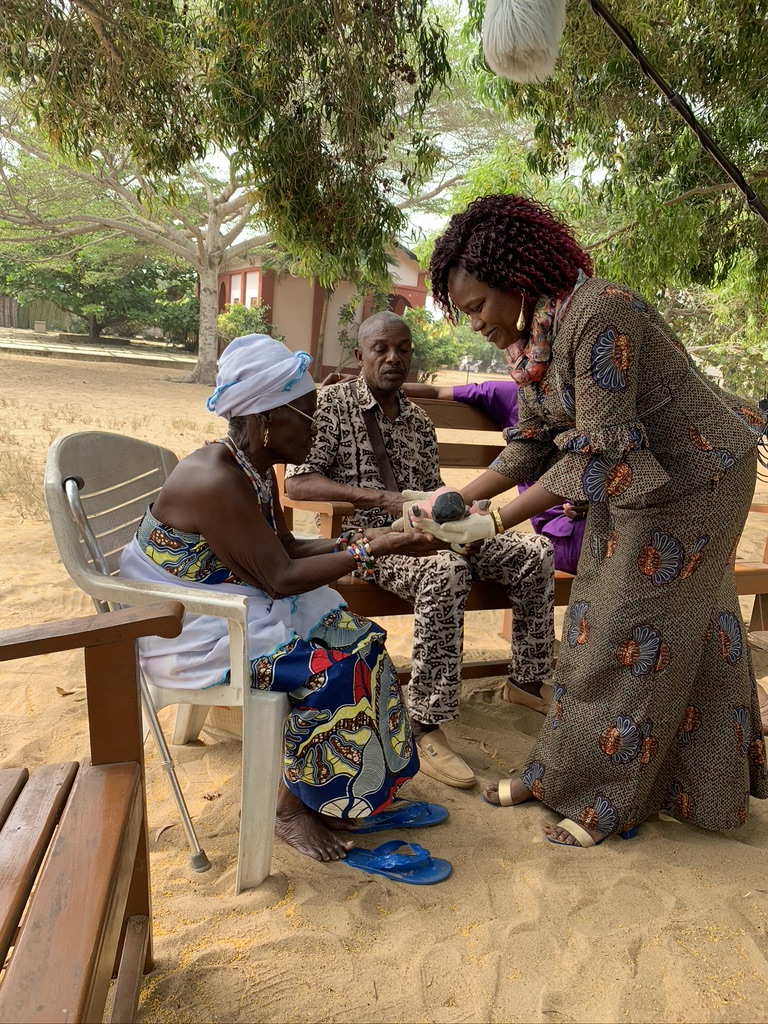 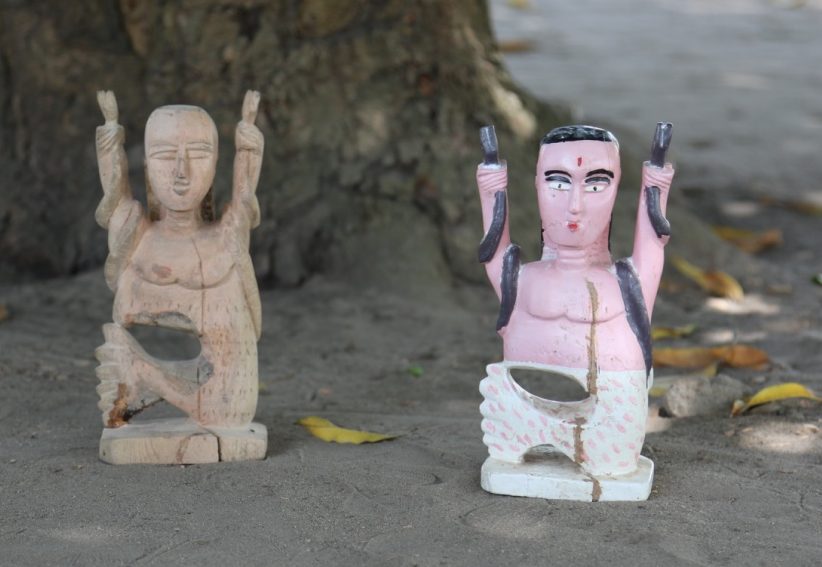 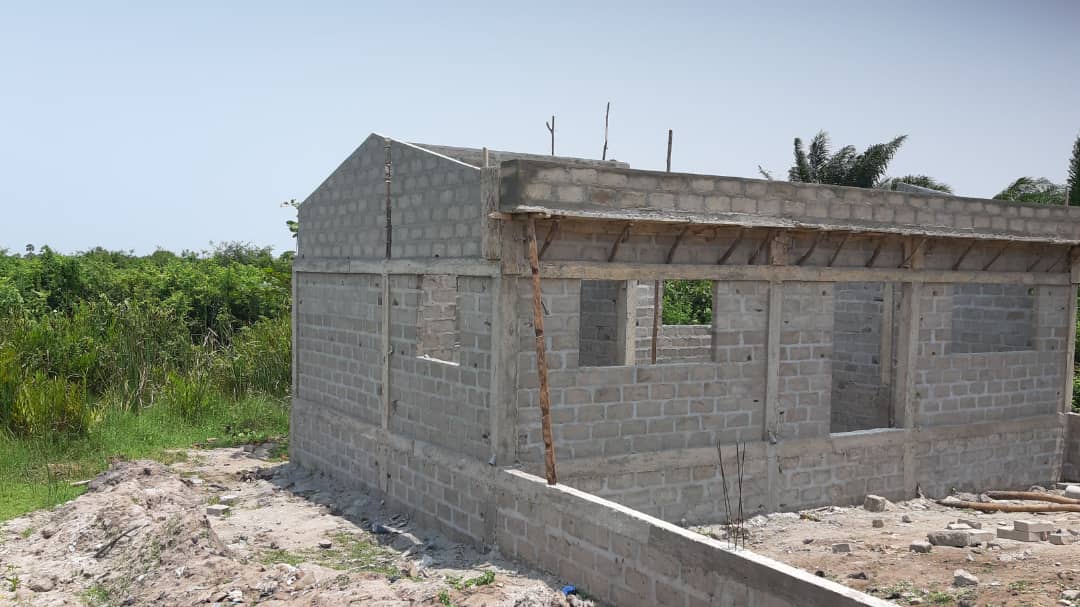 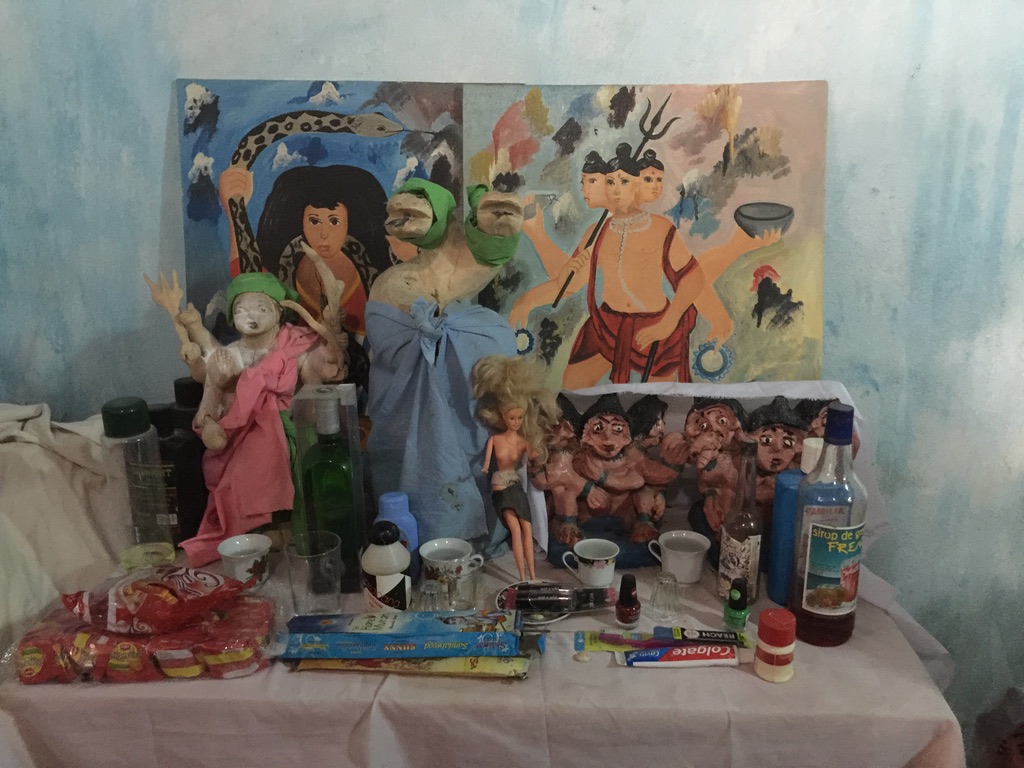 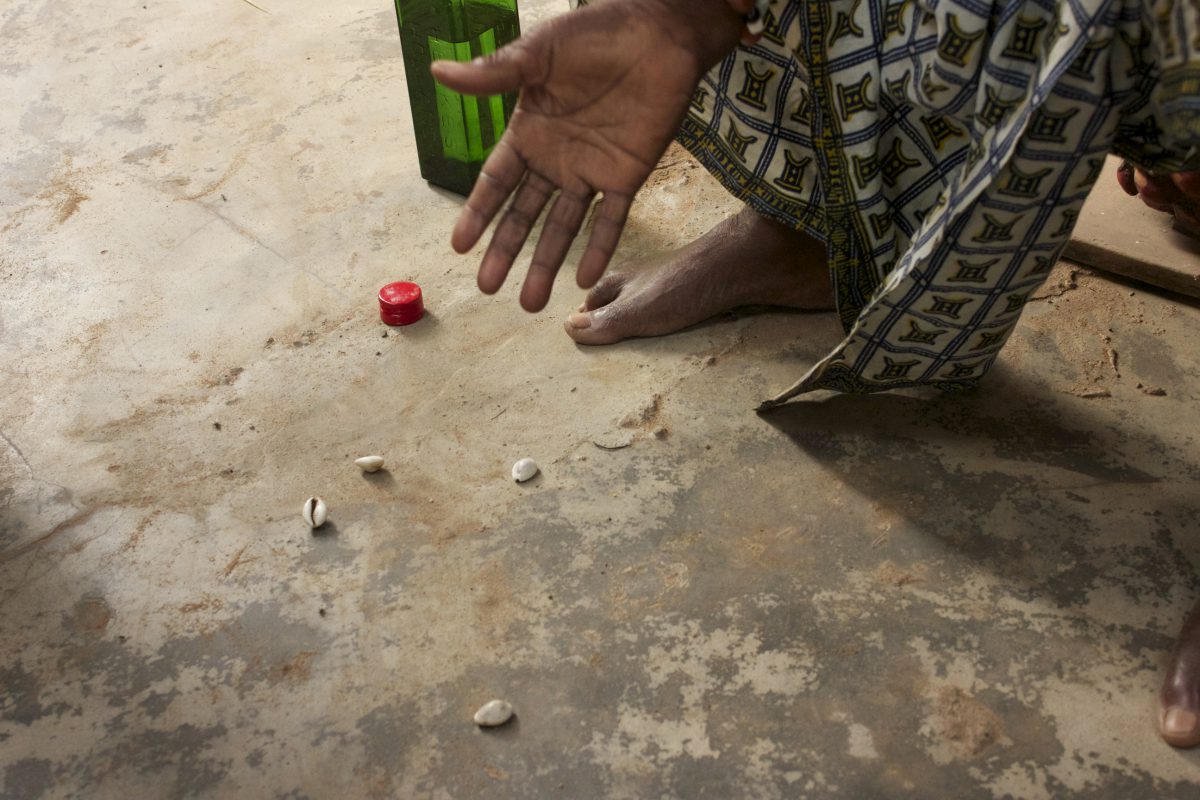 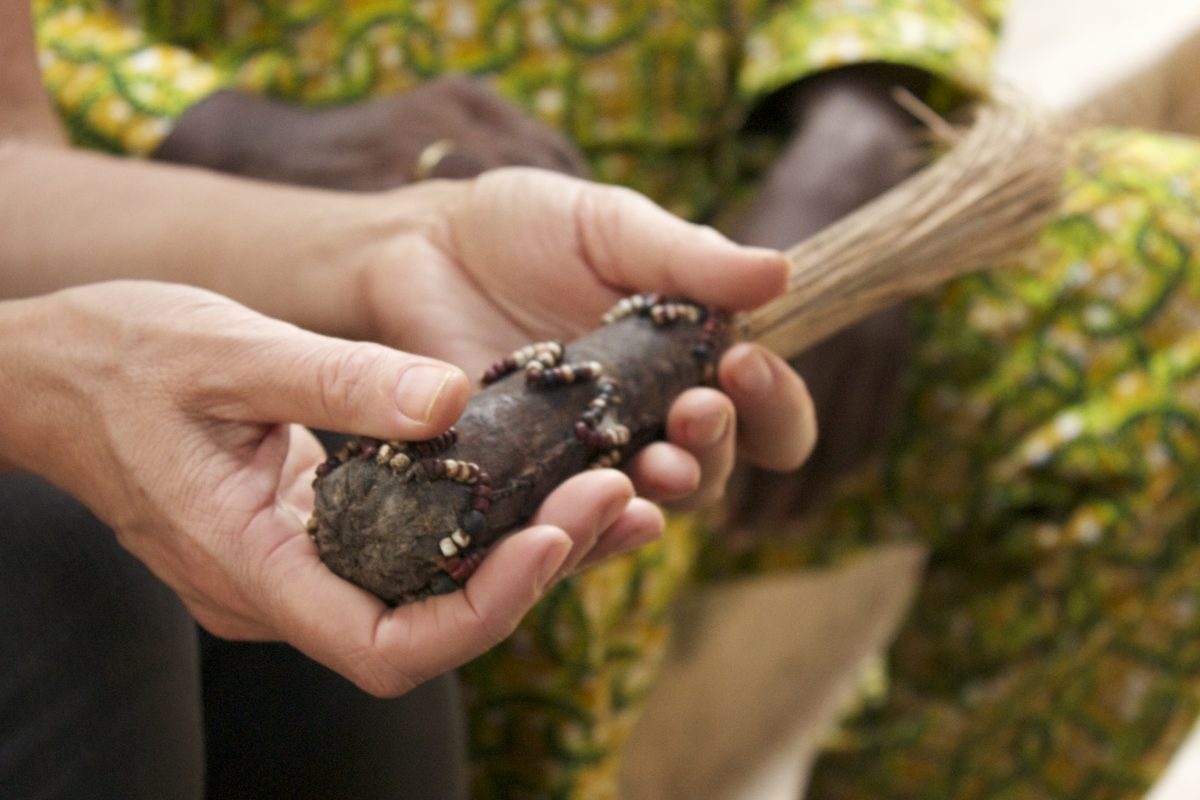 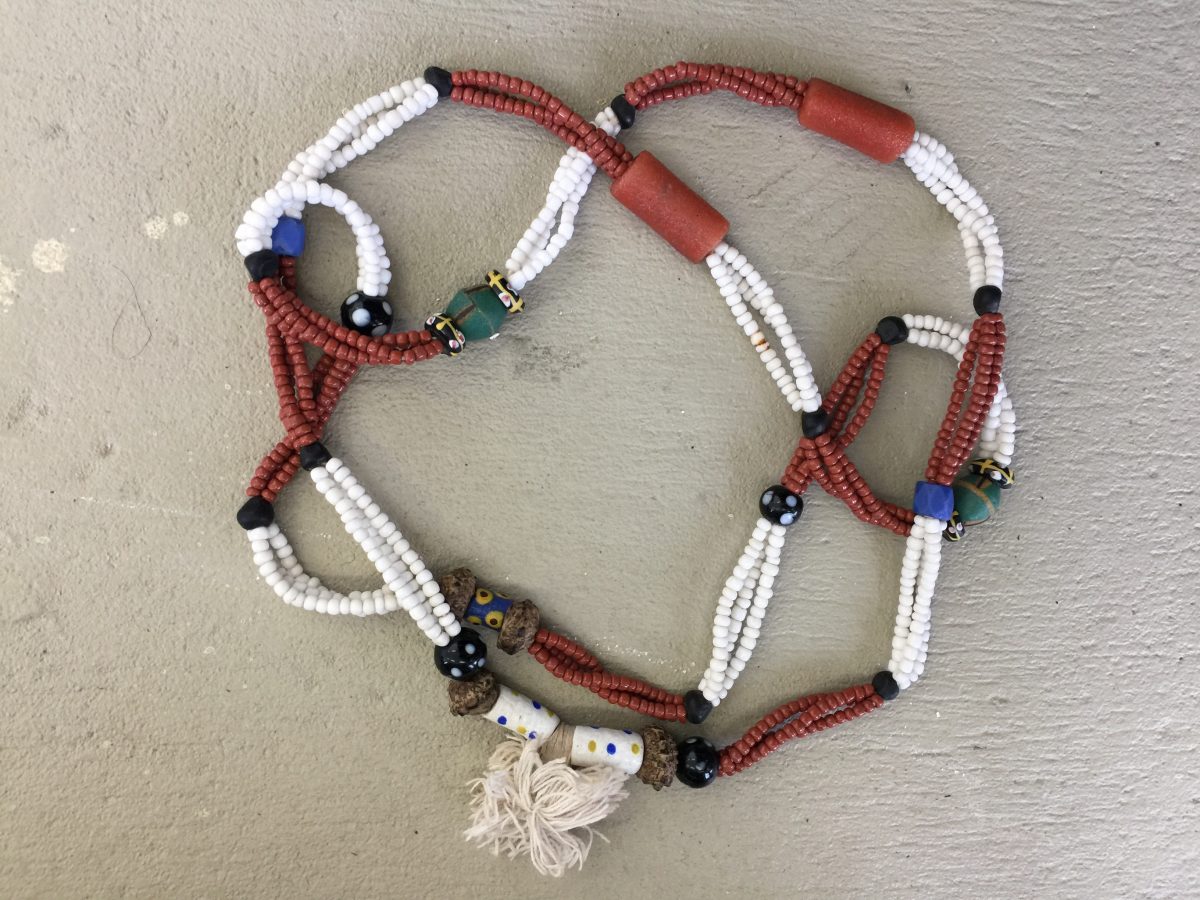 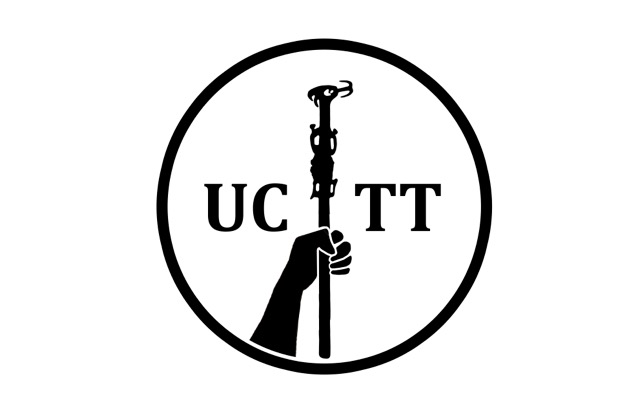 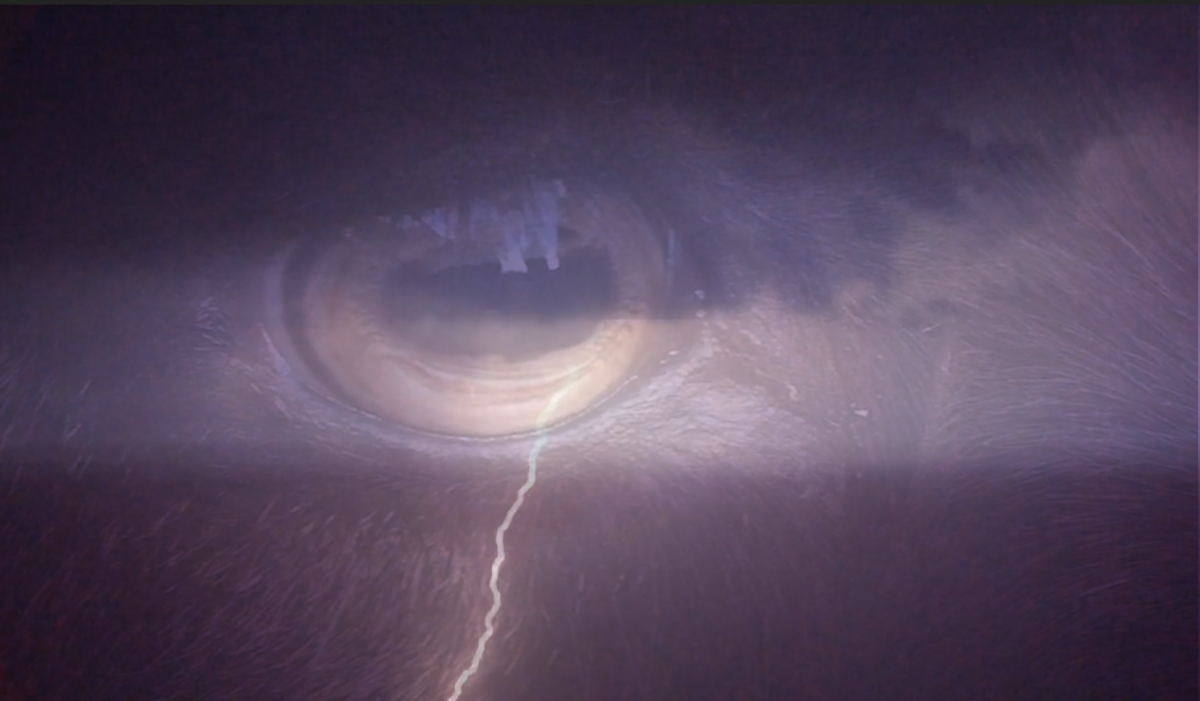 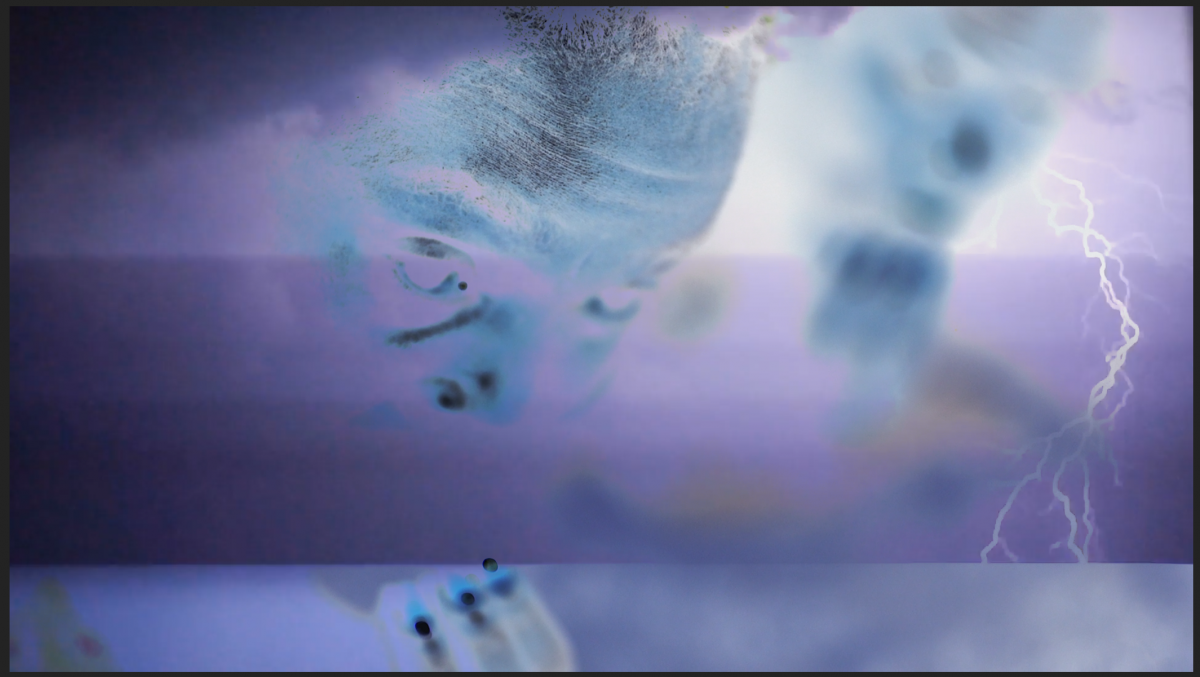 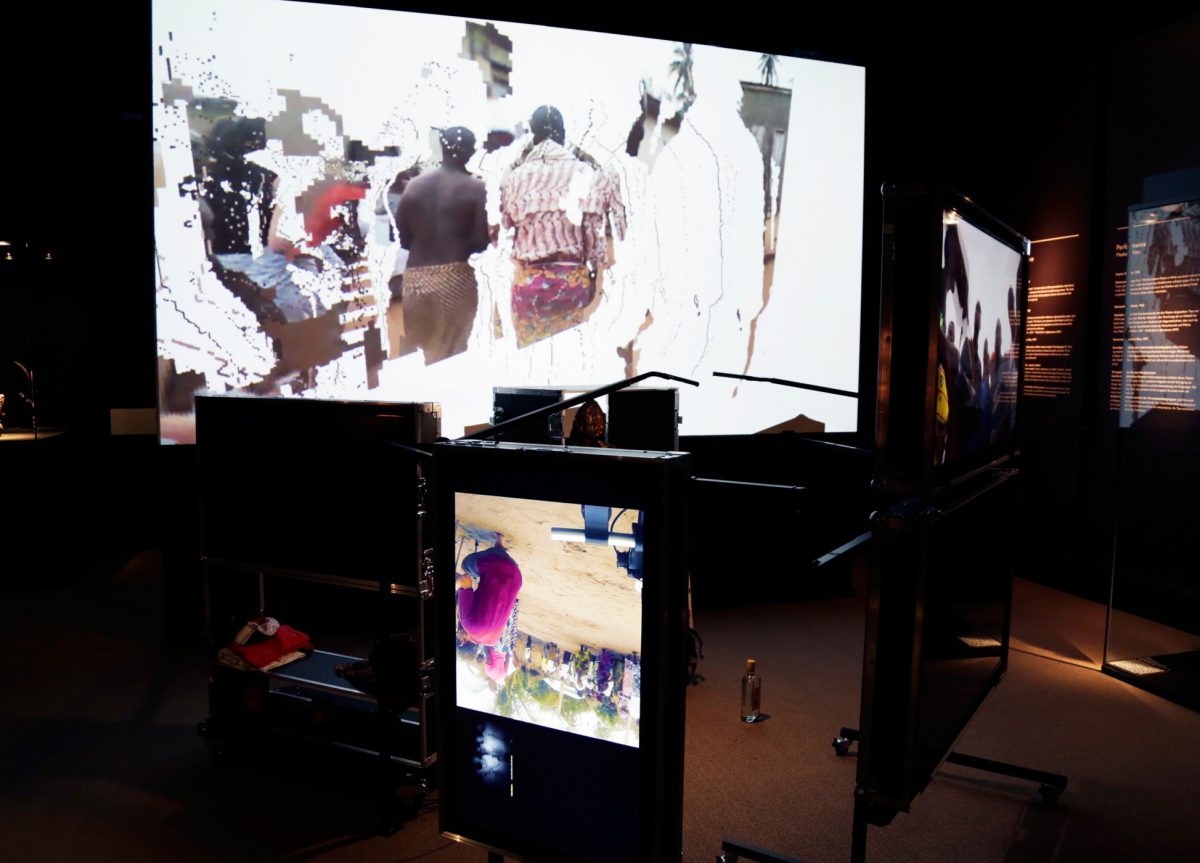 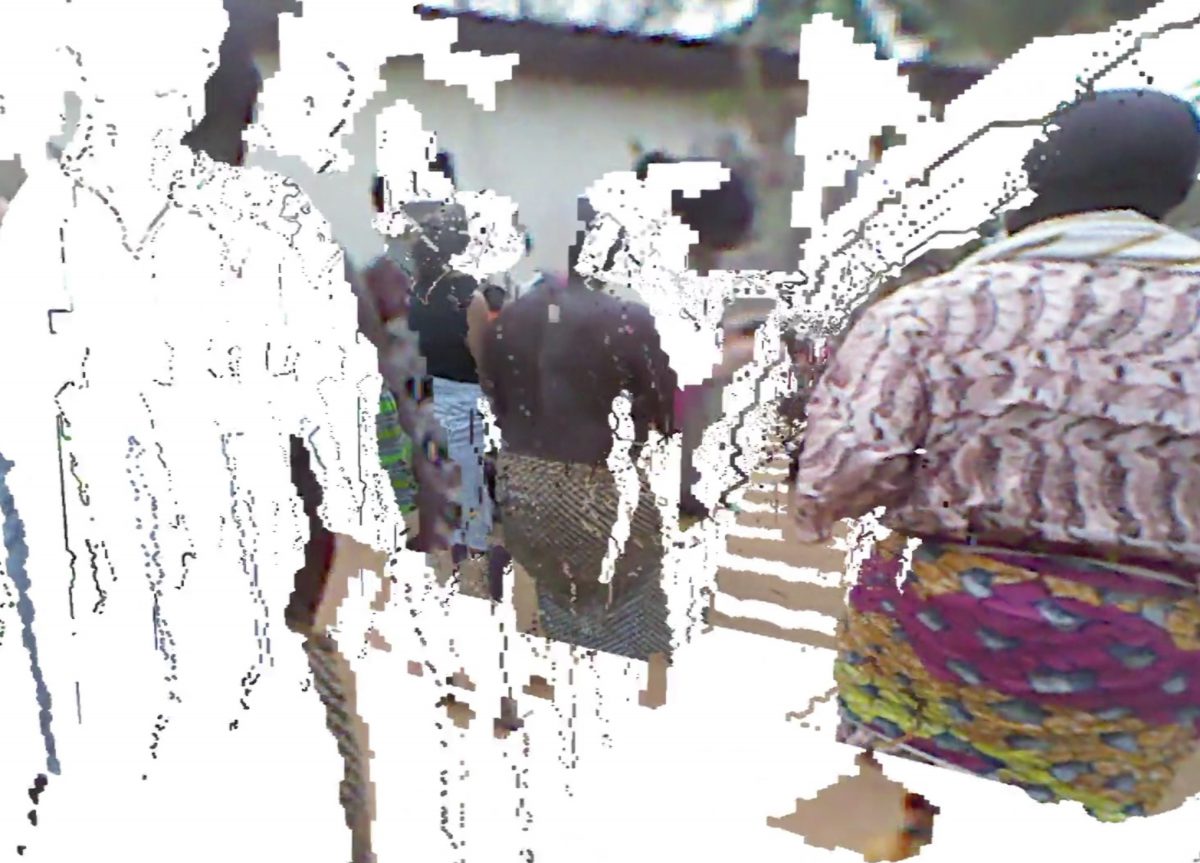 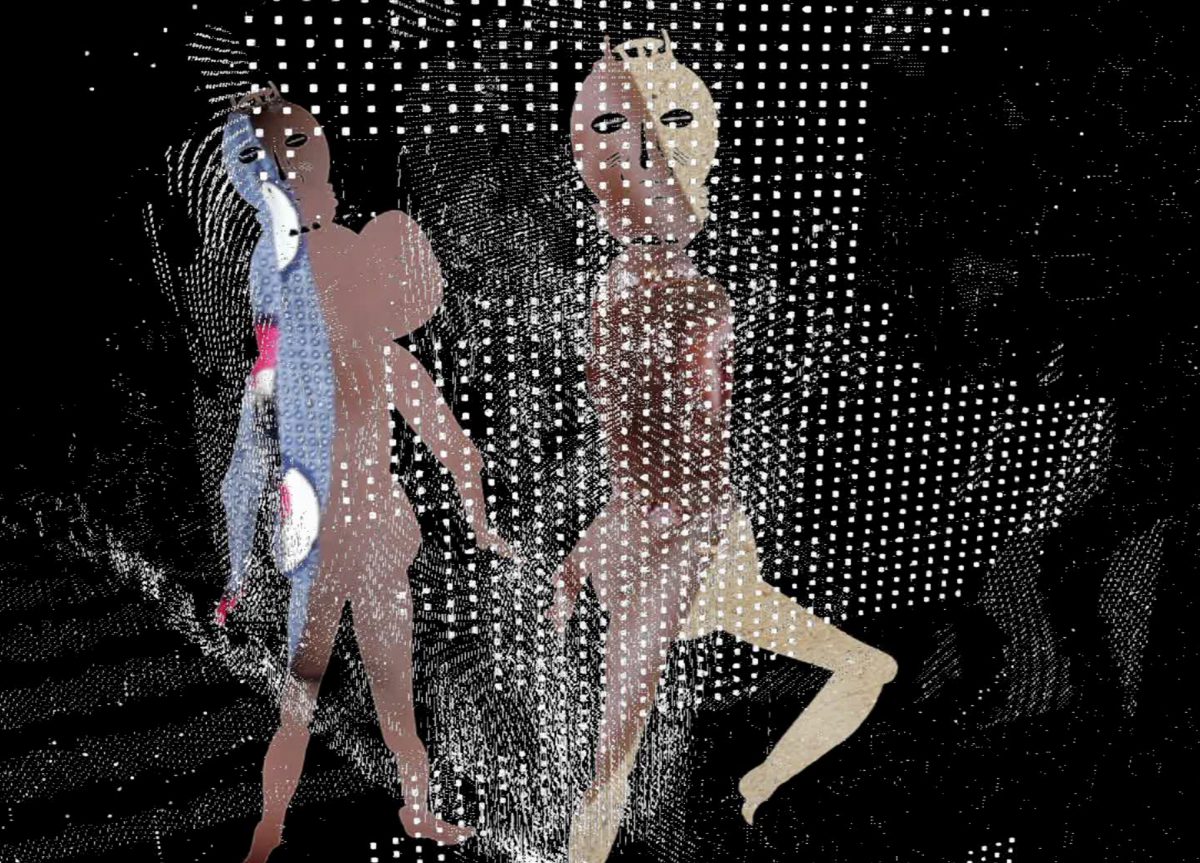 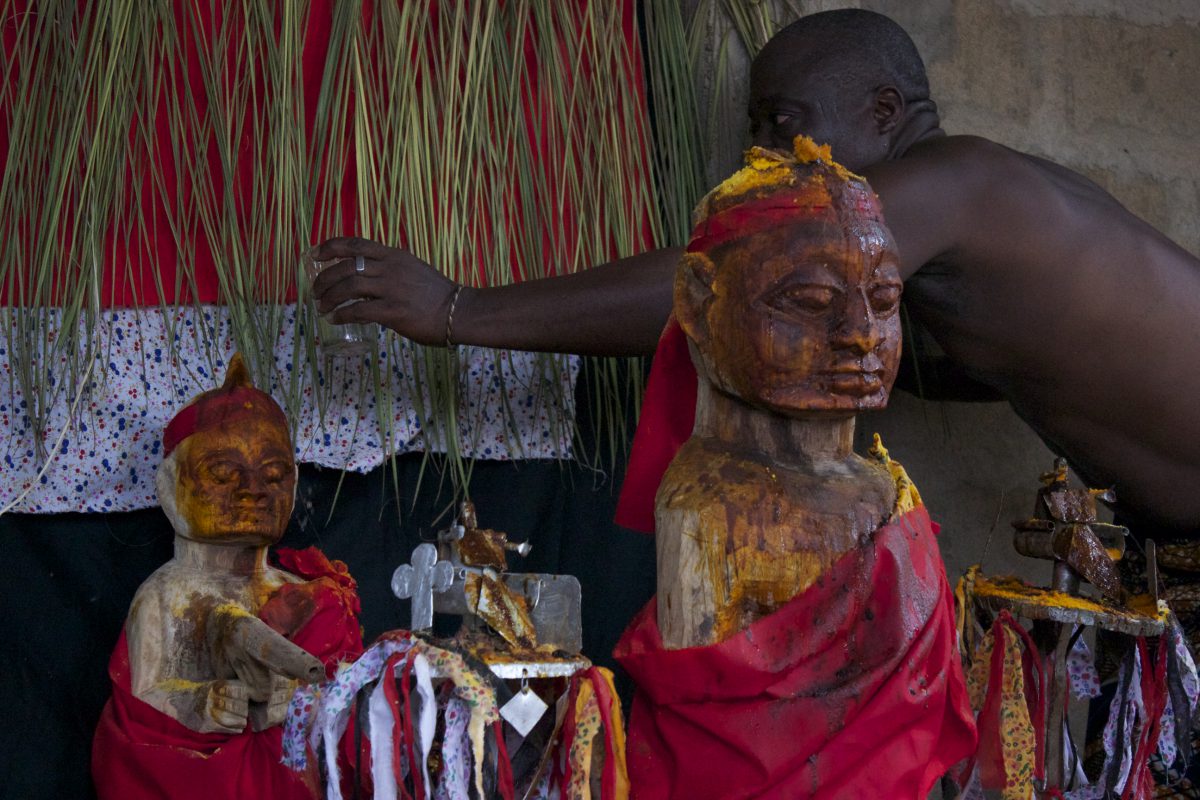 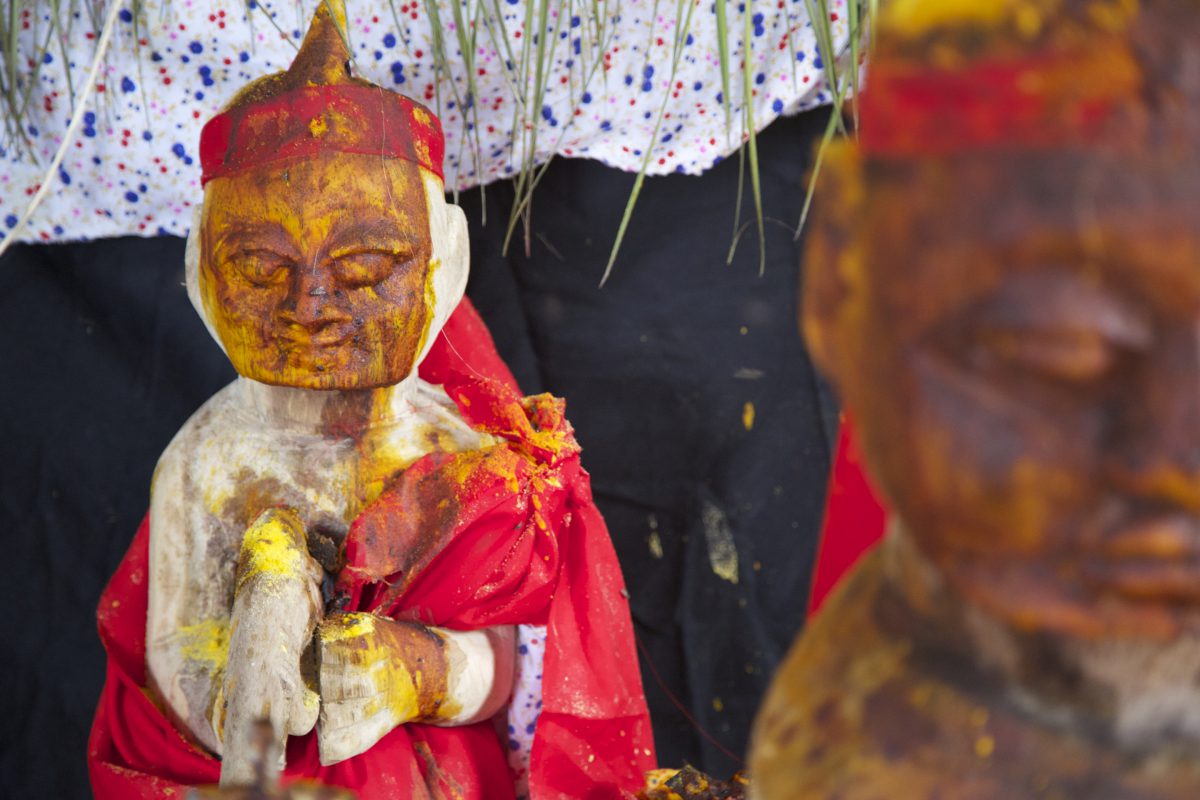 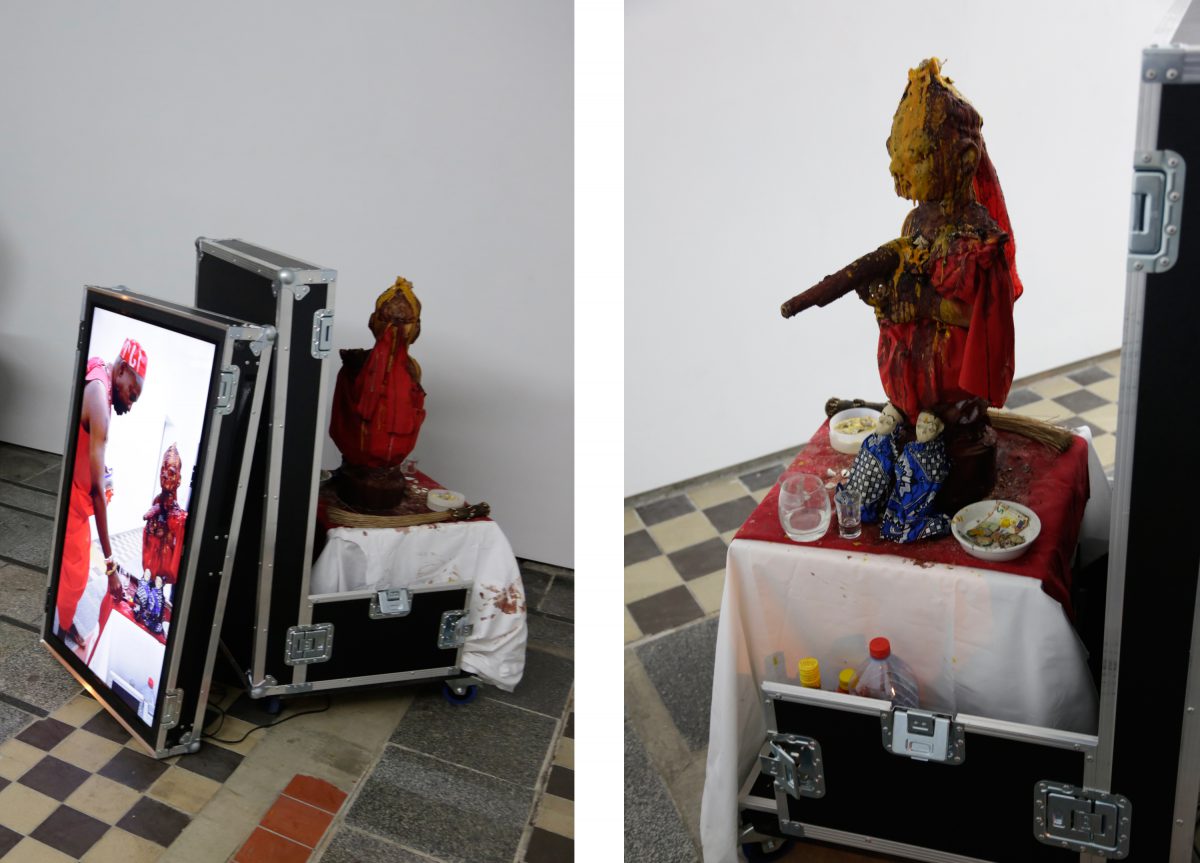 Pulling Matter from Unknown Sources is an ongoing, collaborative project with the L’Union des Cultes Traditionelles du Togo founded by Hounon Hounougbo Amedegnato, high priest to Hèviesso (deity of thunder) in Agouegan, Aného,Togo, in 2014. In 2020 Art&Dialogue e.V was founded in order to support the UCTT in its claim for the restitution of powerful spiritual objects from western collections. Together, we want to resolve the question, if and how it is possible to return “museum pieces” to their original status as spiritual objects. What should their new surroundings offer, and what use could this process have for the communities to which those objects are returning. Throughout this collaboration artists, scholars, cultural researchers, spiritual dignitaries, political activists, and cultural workers speak about, explore and celebrate their differences and commonalities by giving space to and exchange spiritual knowledge and narratives. By revisiting past places and times, we hope to open up new possibilities of the present. This project wants to make a small contribution to a series of projects, films, books, and theories that also aim for the decolonization of thought and the deconstruction of structures that keep western power and privilege in place.

January 2020, a Mami Wata sculpture was restituted to the UCTT by the collector Matti Juhani Karila. In June 2020 the construction of a Mami Wata Tempel has started at the culture center Gbébé in Agouegan, Aného, Togo. The next step after the restitution is to activate the sculpture in 2022.

This project has been shown at
Mathilde ter Heijne and Norbert Witzgall, AFTER THE BUTCHER, Berlin, 2014
Springer nochmals, The Humboldt Lab Dahlem, Berlin, 2015