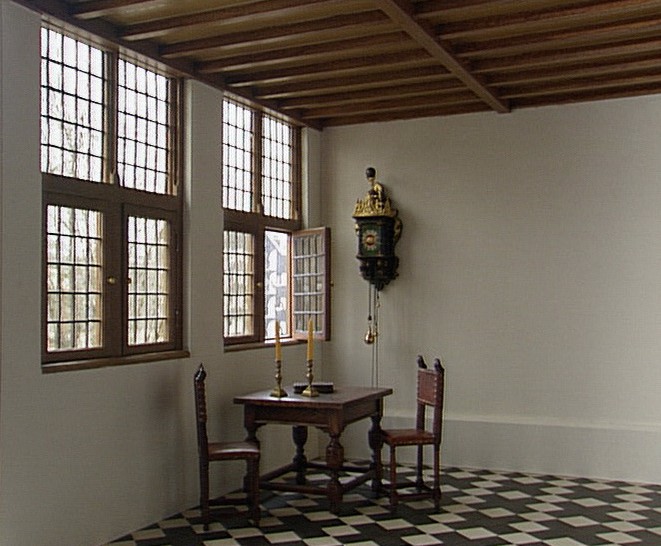 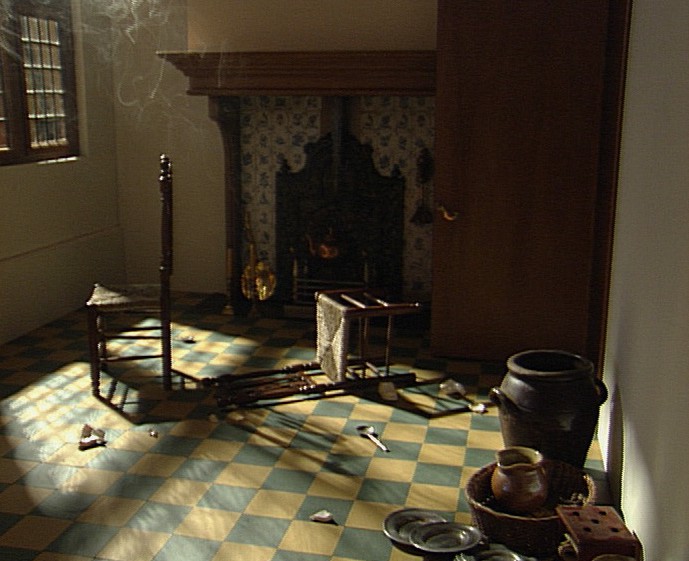 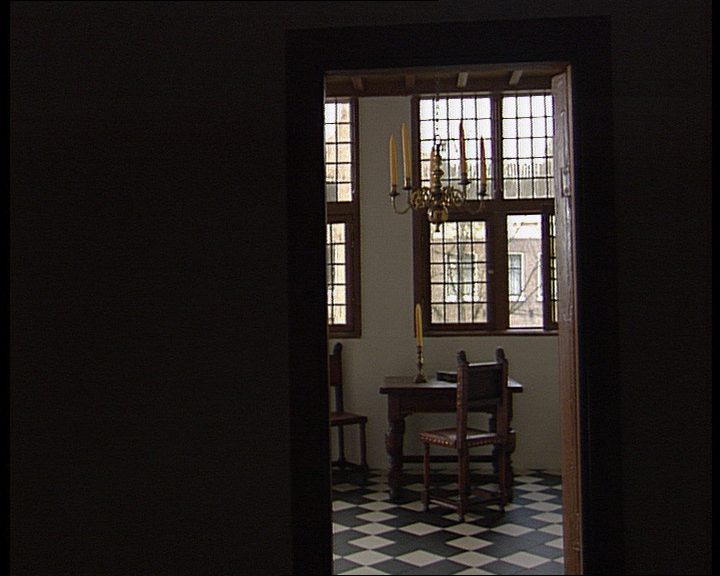 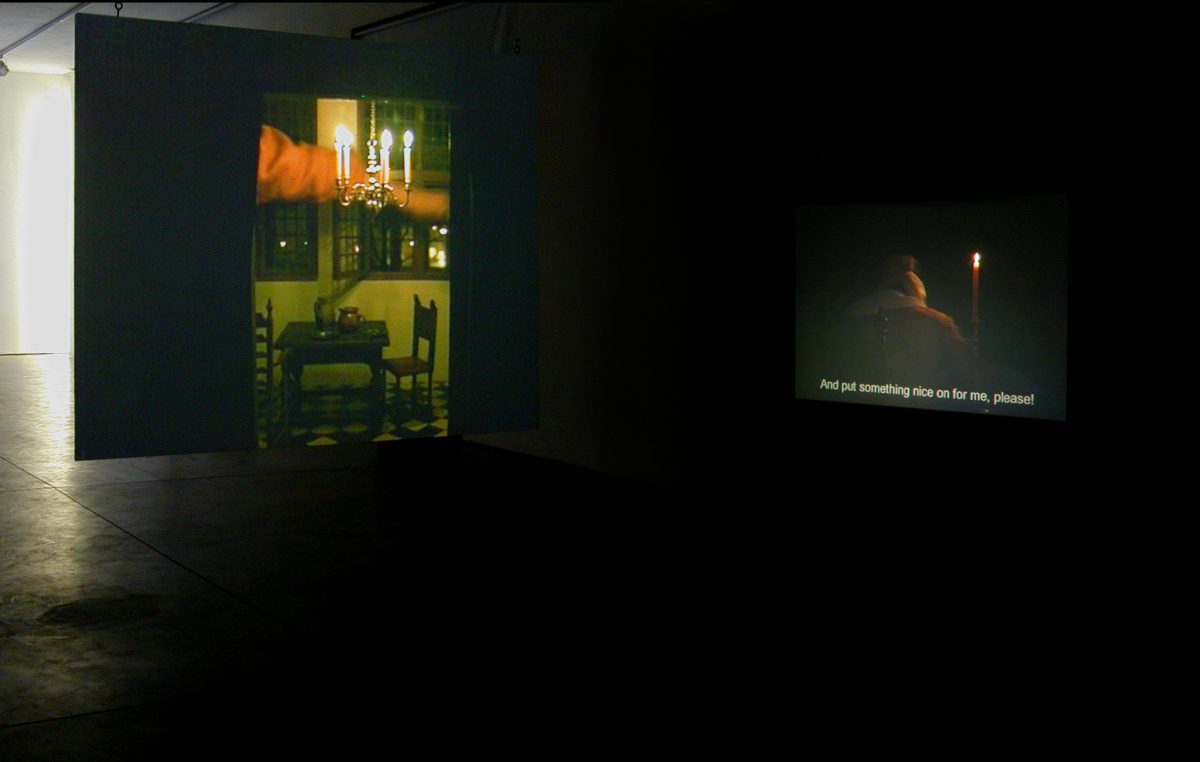 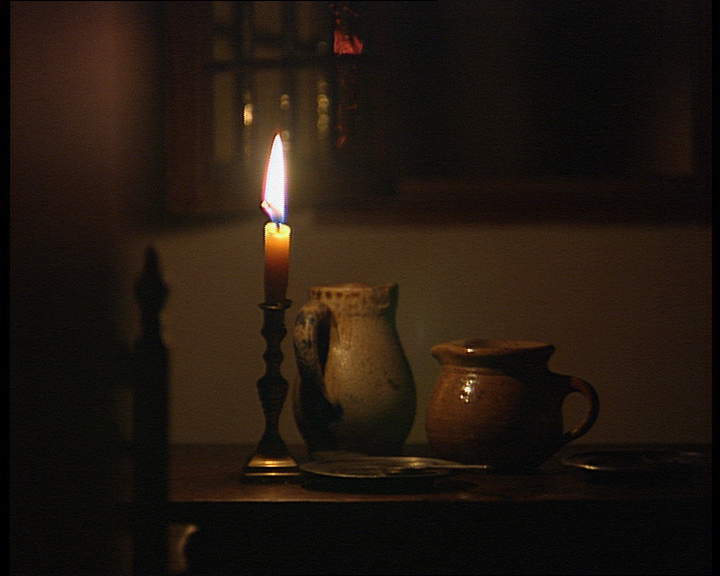 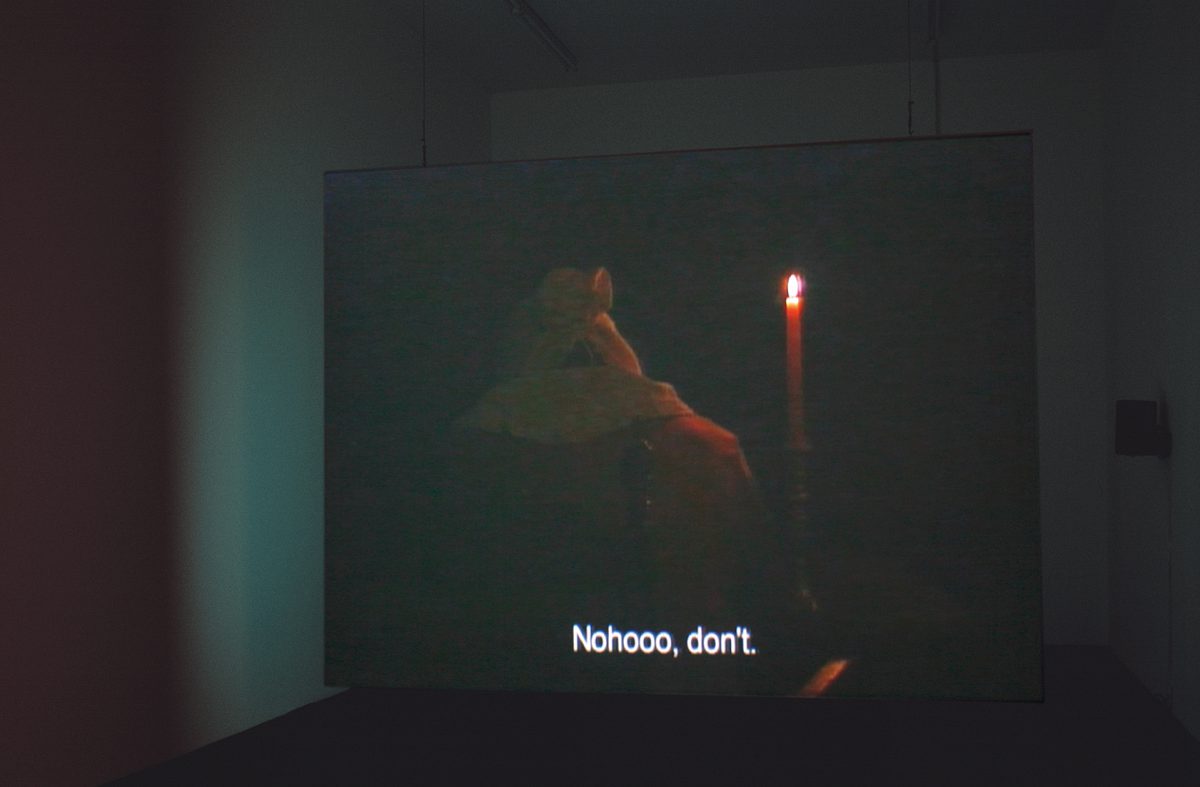 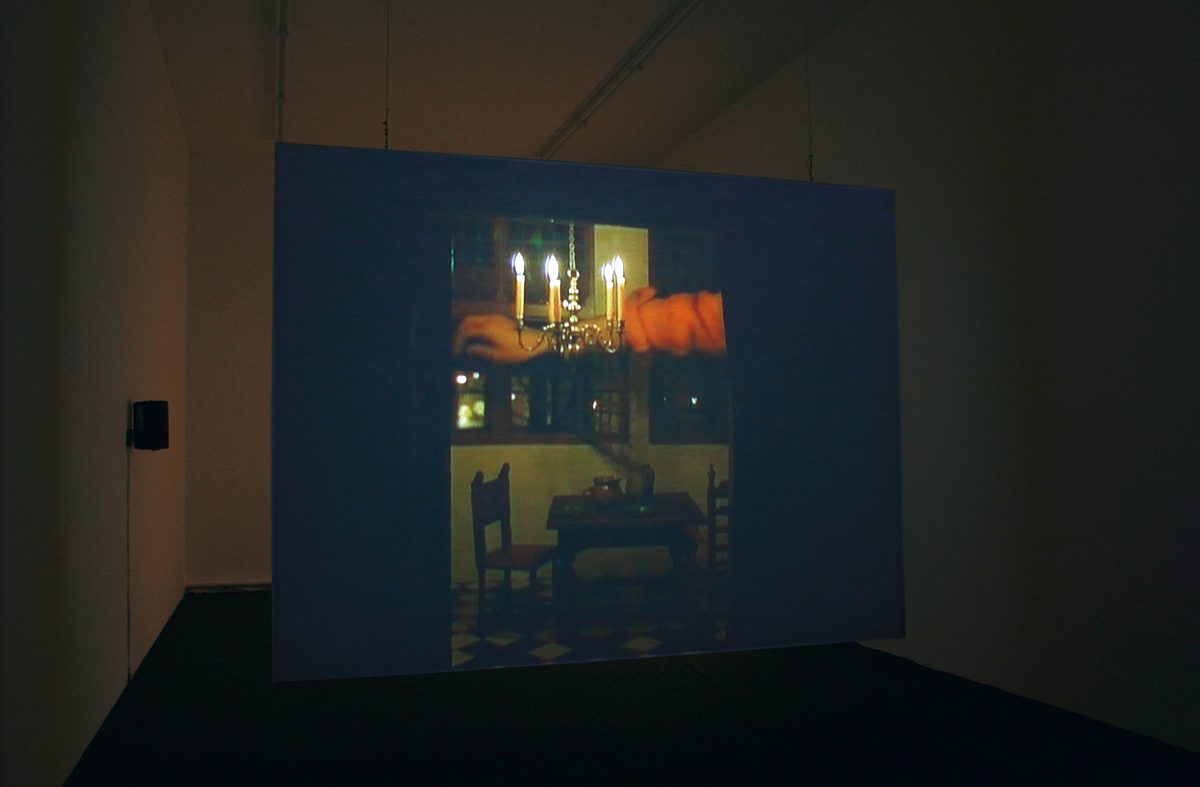 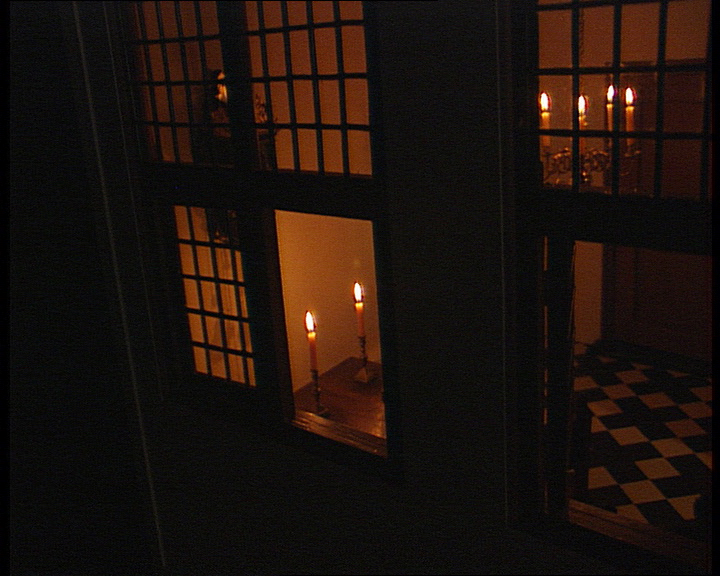 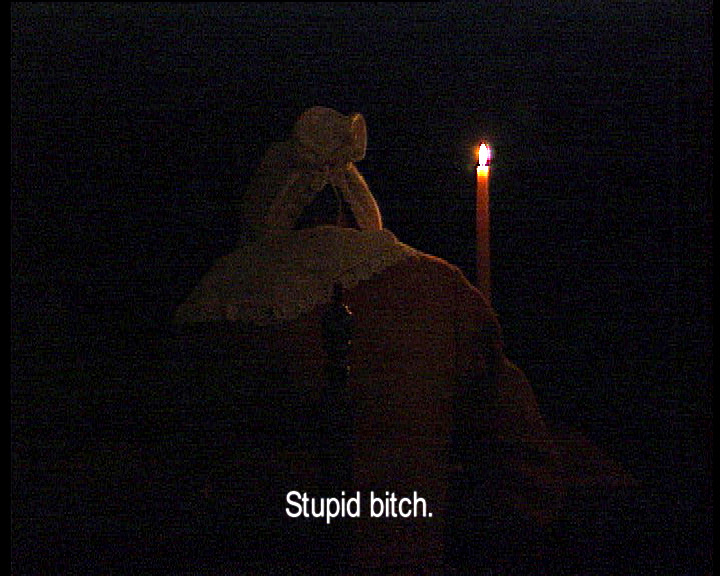 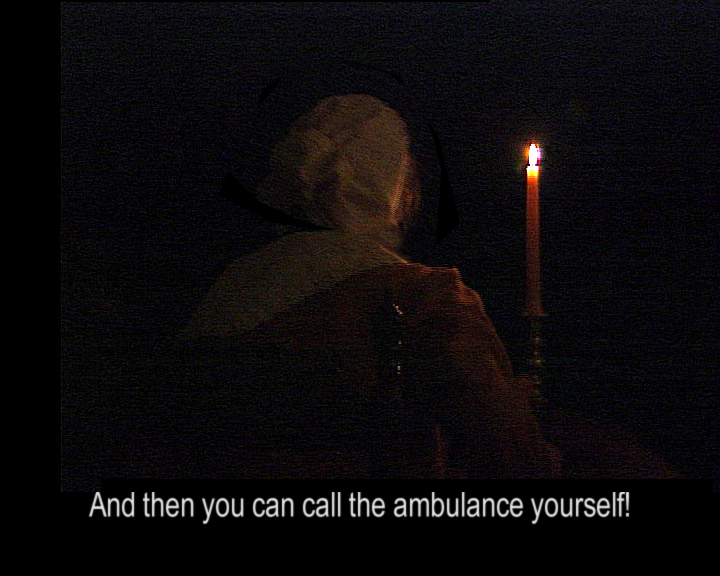 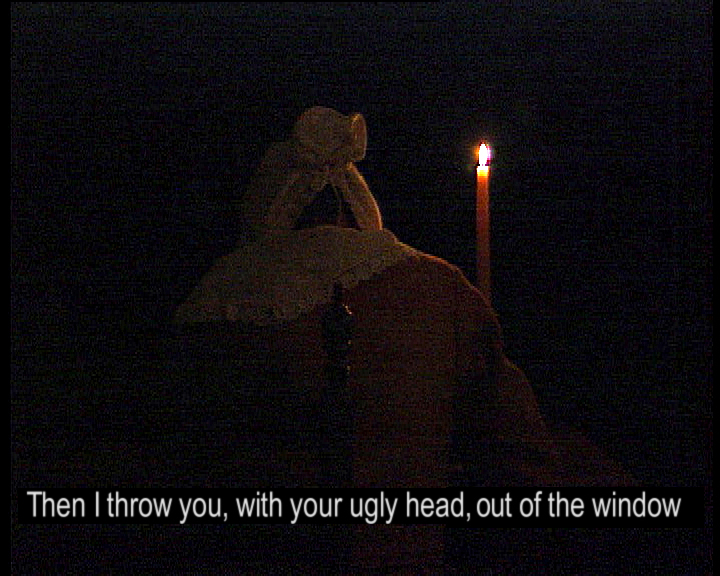 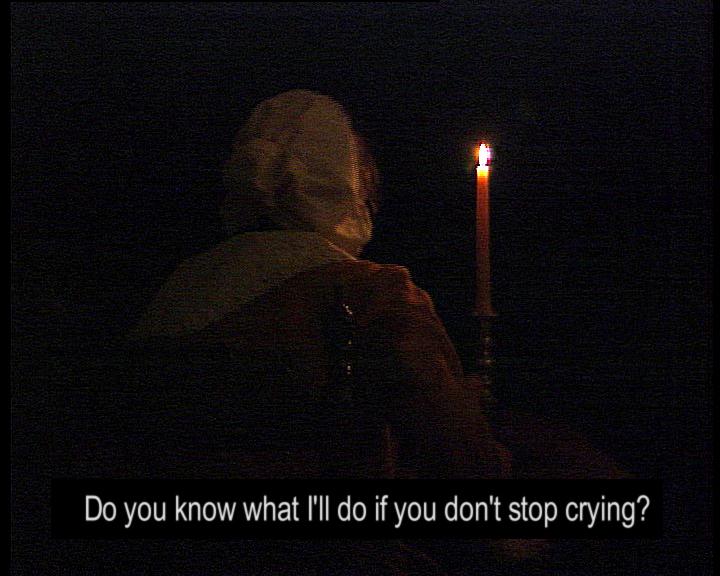 The Republic of the United Netherlands (1588 to 1795) has always been considered the bastion of the bourgeoisie and colonial rule. In no other European country in the 17th century did merchants and regents from bourgeois backgrounds acquire so much wealth, political and social status. Excluded from gaining wealth or status at this time were those that were exploited by large trade companies like the VOC and WOC. In the Republic, female-identified people had by law a weak social position and were not considered full persons. Most women were dependent on the goodwill of their husbands, brothers, or fathers, and the law allowed men to “correct” females violently. The 17th century Netherlands certainly was not “the golden age” for every person. On the contrary, it was the beginning of a new severely patriarchal society in which we still live today.

Script 2
Man: Why did you say yes to that job?
Woman: (very silent) Well, it seemed a good thing to do.
Man: And you didn’t think about me?
Woman: (even more silent) Well I guessed…
Man: Oh, you guessed… Can you maybe once in your life try to think? Can you? I asked you something, can you? (Slaps her) Stupid bitch. You’re so stupid. How can anybody be so stupid. More stupid is not possible, If I were you I would die of shame. (he hits harder)
Woman: Stop it! Leave me alone! It’s my life!
Man: OK, then go! But then go now, there is the door. Disappear from my life. You are a meaningless person anyway. You could be thankful, that you have someone like me as an enemy. And that even for free! (he walks agitated back and forth) It’s probably true that I don’t want to see your name in relation to mine. This outrages stupidity with which, by cheating and stealing, importance is claimed without the slightest idea what it is all about. It is just about your ambitions, your ego, your inferiority feelings and some kind of other needs, that makes me sick. (he kicks the woman, who is crying on the floor)
Woman: Stop it. I’ve heard enough.
Man: And you think you can tell me what to do? Fuck you. (woman is crying)
Woman: And you think this is love?
Man: It’s your own fault. (slams the door)

Script 3
Woman: We are invited to a party of friends of mine, do you want to come with me?
Man: Why should I go there? Your friends are so boring and mediocre! But maybe it is some-thing for you! Or not, Miss Superficial and Mediocre?
Woman: Oh please stop it. Those jokes are not funny. As if it isn’t difficult enough for me.
Man: What is difficult this time?
Woman: You know well enough that I am heavily insecure about myself. Thought I am working real hard, I don’t know whether it is good what I do.
Man: Oh, she is working REAL hard!
Woman: Yes, I am. And I never have the feeling it is good enough, that I have to prove myself even harder. I have the feeling that I am not appreciated for what I do.
Man: But you are even doubting about yourself? Why do you expect then from someone else to appreciate what you do? What do you want? You are lying if you are doing work in which you don’t believe.
Woman: I just want some respect and hear once also that it has a worth what I do.
Man: Well, you know how I think about that. I think it is not good what you do. It’s bullshit! But, that doesn’t matter. You have to decide it is good. You should try to work for another couple of years until you know for sure that what you do is good. Gain some self-esteem! You are not even worth the effort to be taking seriously. And besides I think you don’t even understand what it is about anyway. That’s probably why you don’t have any friends. Who wants to be friends with you?
Woman: Why do you always have to be so mean? I don’t want that anymore.
Man: Hey, I am saying this for your own good! It is really impossible to talk with you. It is impossible to love you!
Woman: For my own good, but it isn’t good for me. Why can’t you once try to support me instead of always criticize me?
Man: Why, as if it would help.