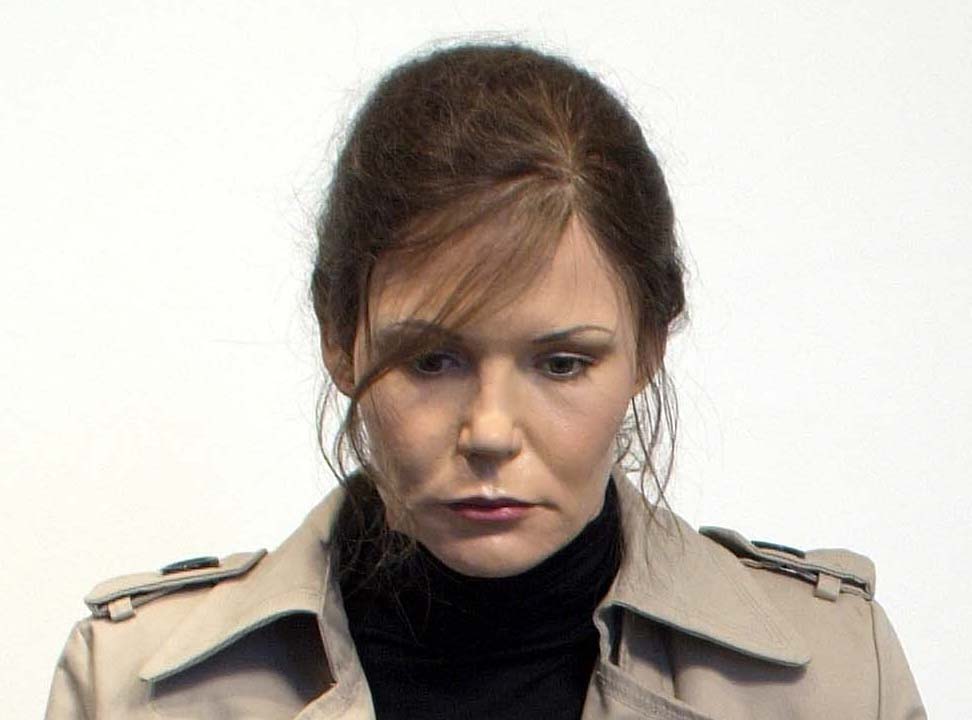 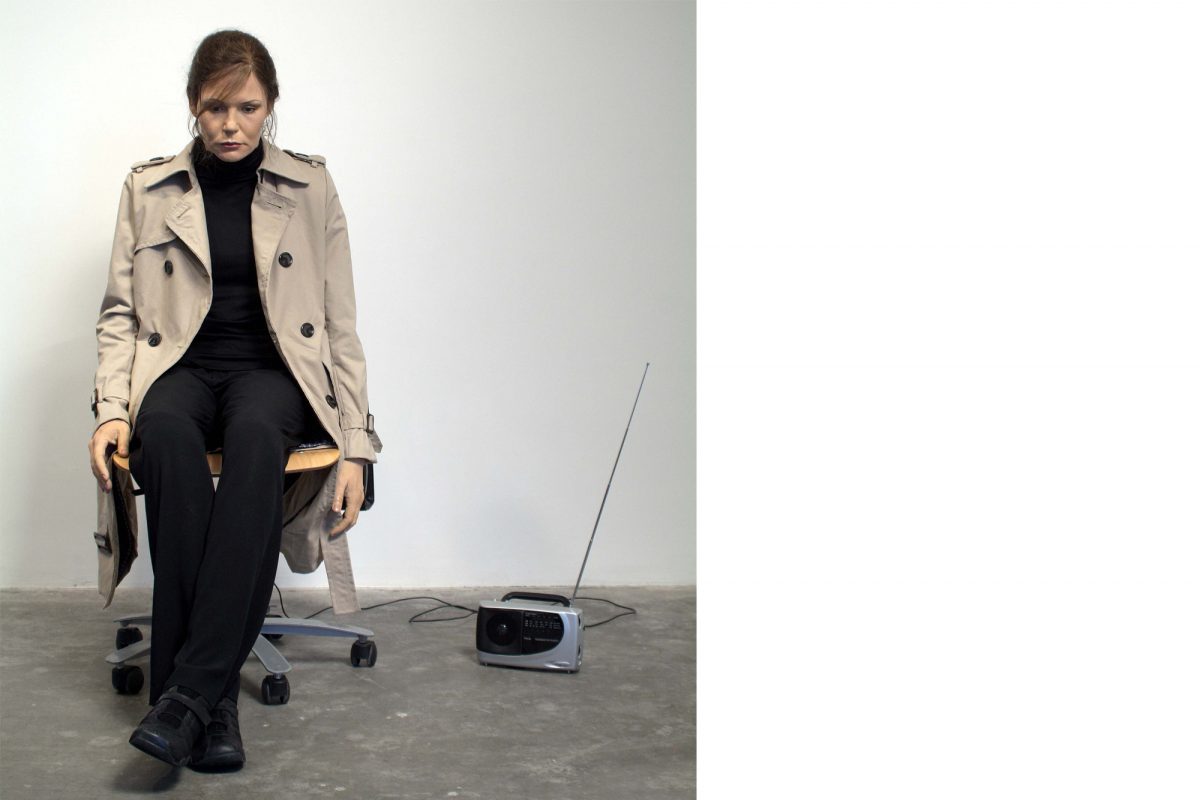 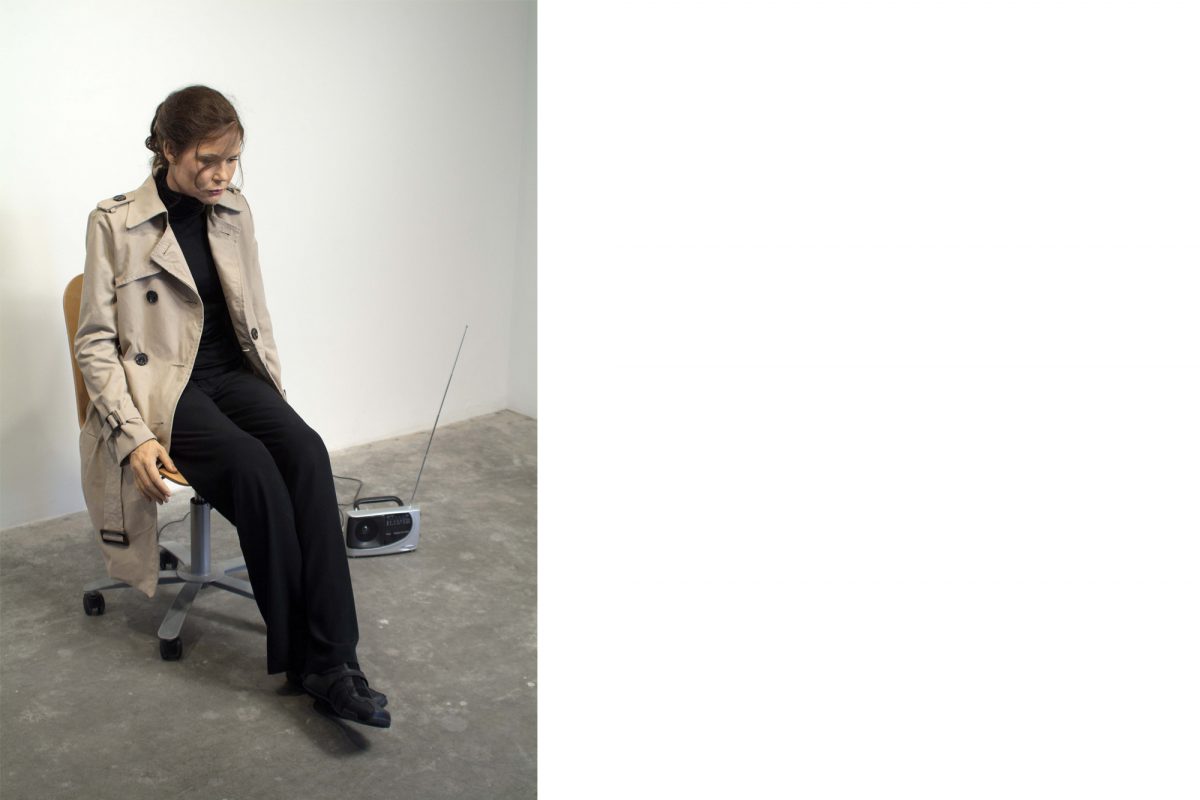 The special effects dummy used for the video-shoot of Mathilde, Mathilde (1999) functions in this piece as a sound sculpture. Through the speaker in the head of the dummy one hears the artist humming together with a song playing on the radio. The use of the double does not only reveal the oscillation between identifying with the role of the victim on the one hand and rejecting it on the other, but also the fictitious character of the scenery. The artist’s refusal to accept the role of the victim, the shift of pain onto the double and the failure of full identification communicate ter Heijne’s artistic strategy of self-questioning, not only in her role as a contemporary artist, but also in her role as a social, political and emotional female being in contemporary society.

Sources
Music: “If You Go Away,” from the album: Scott Walker sings Jacques Brel, 1990