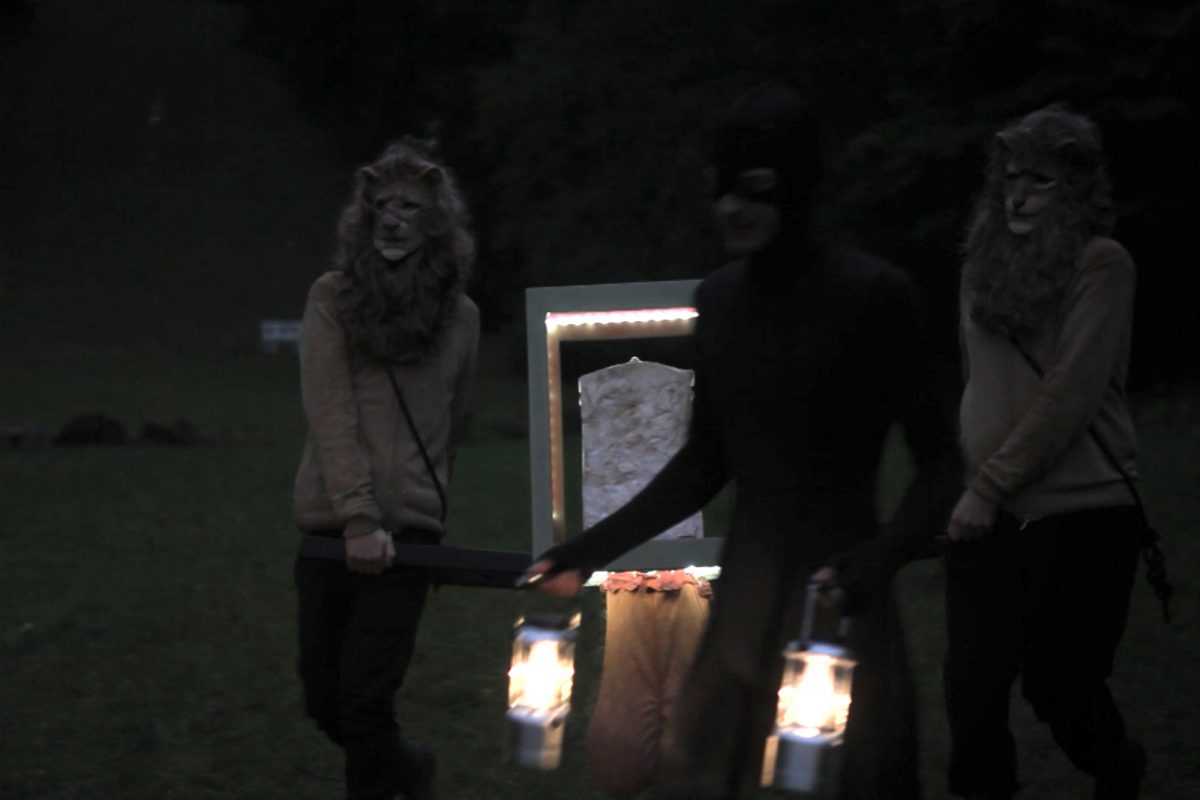 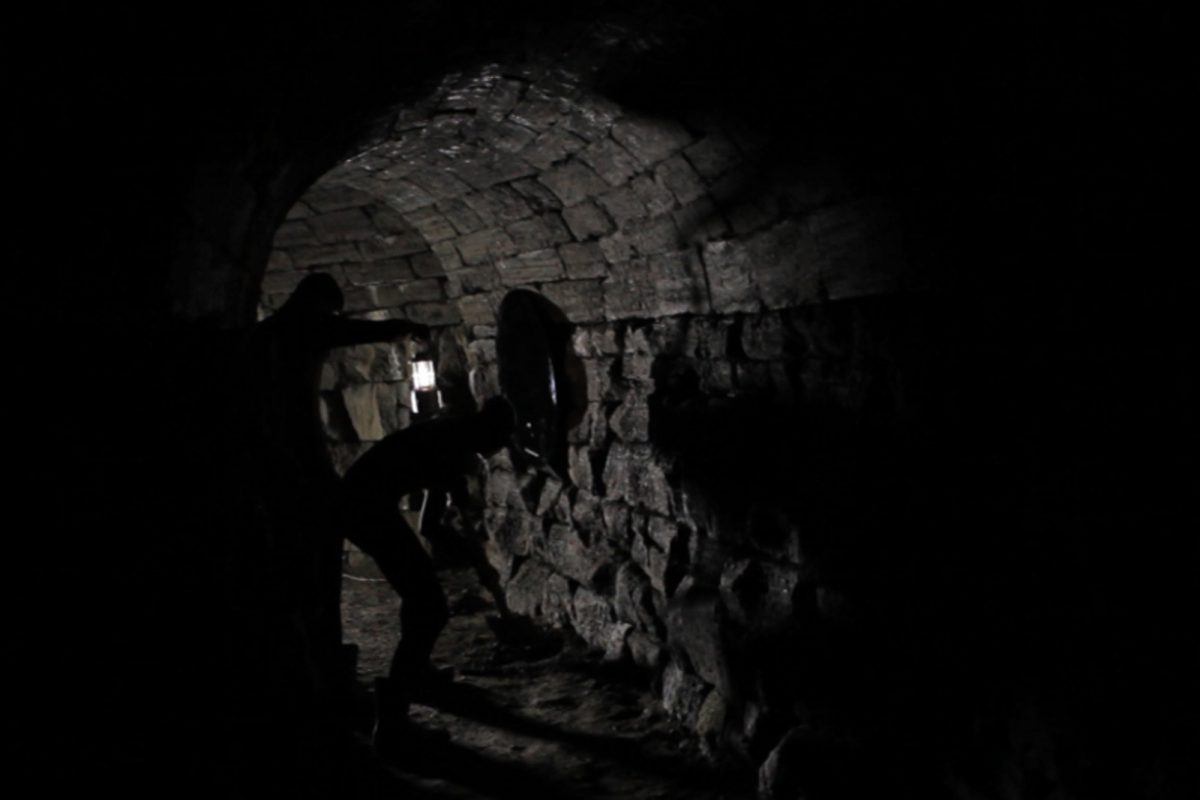 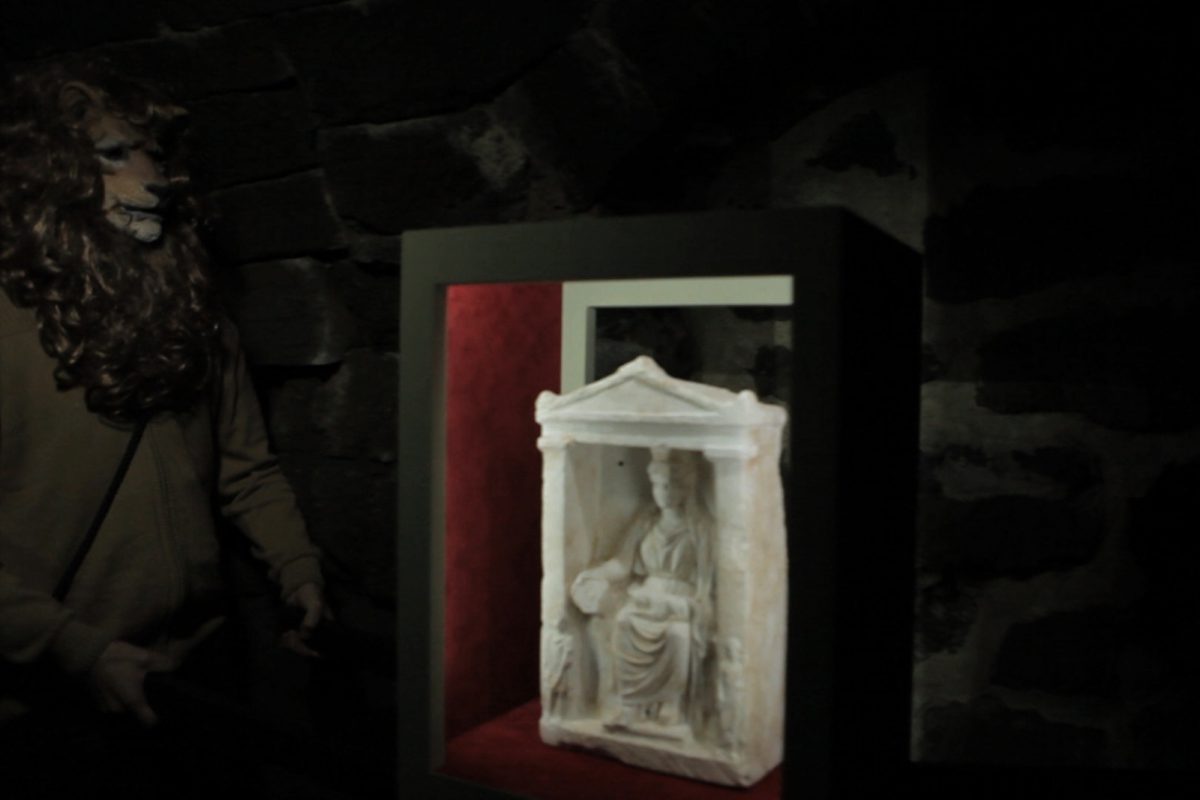 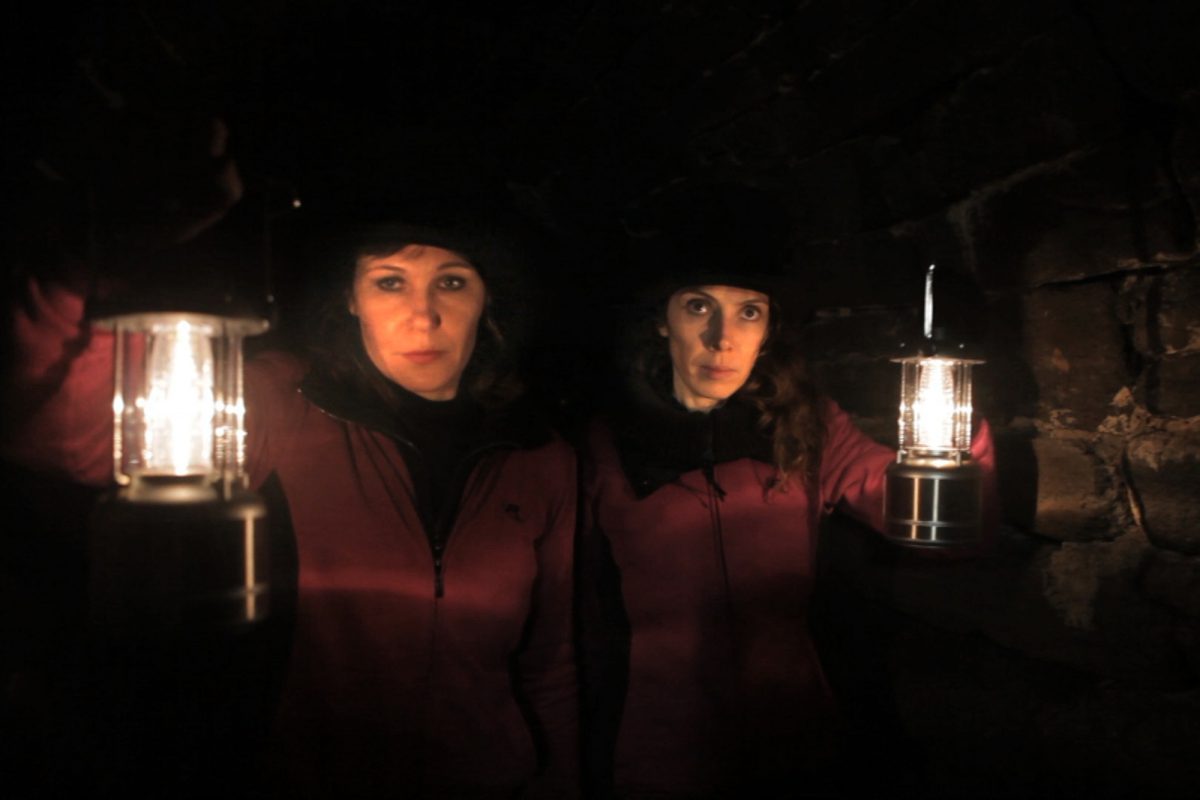 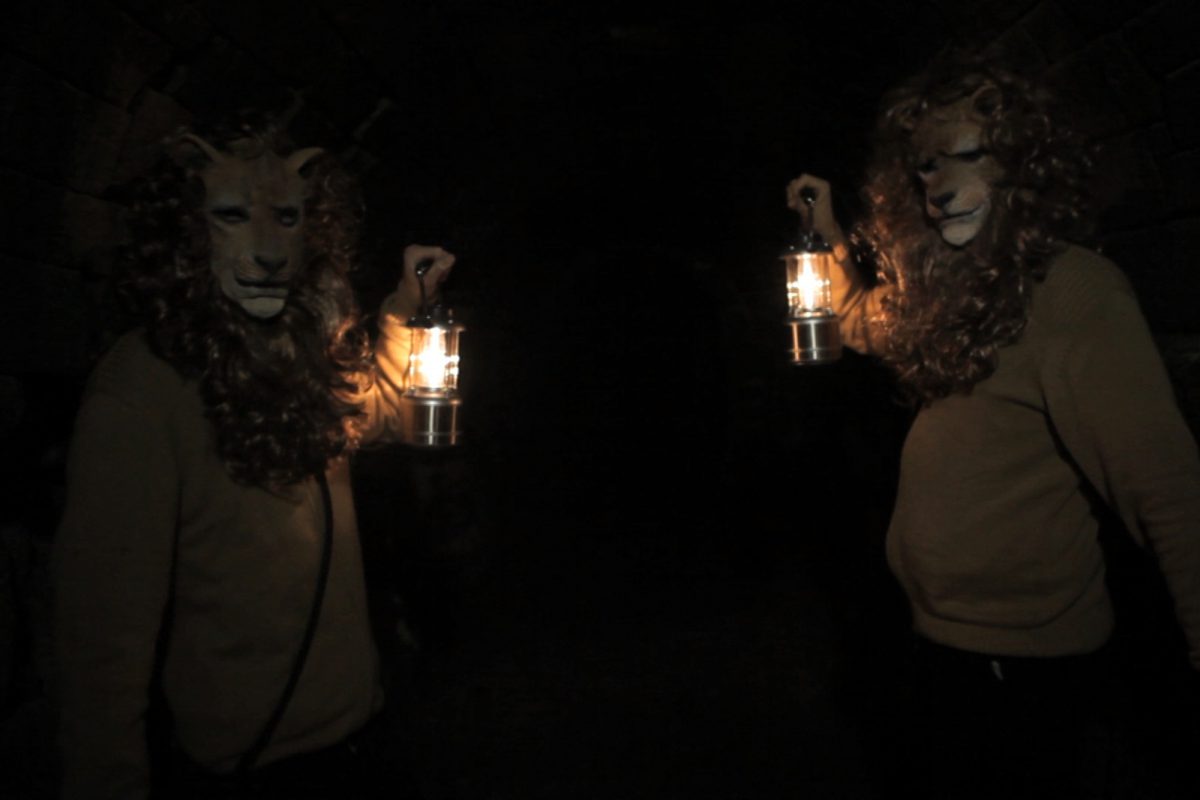 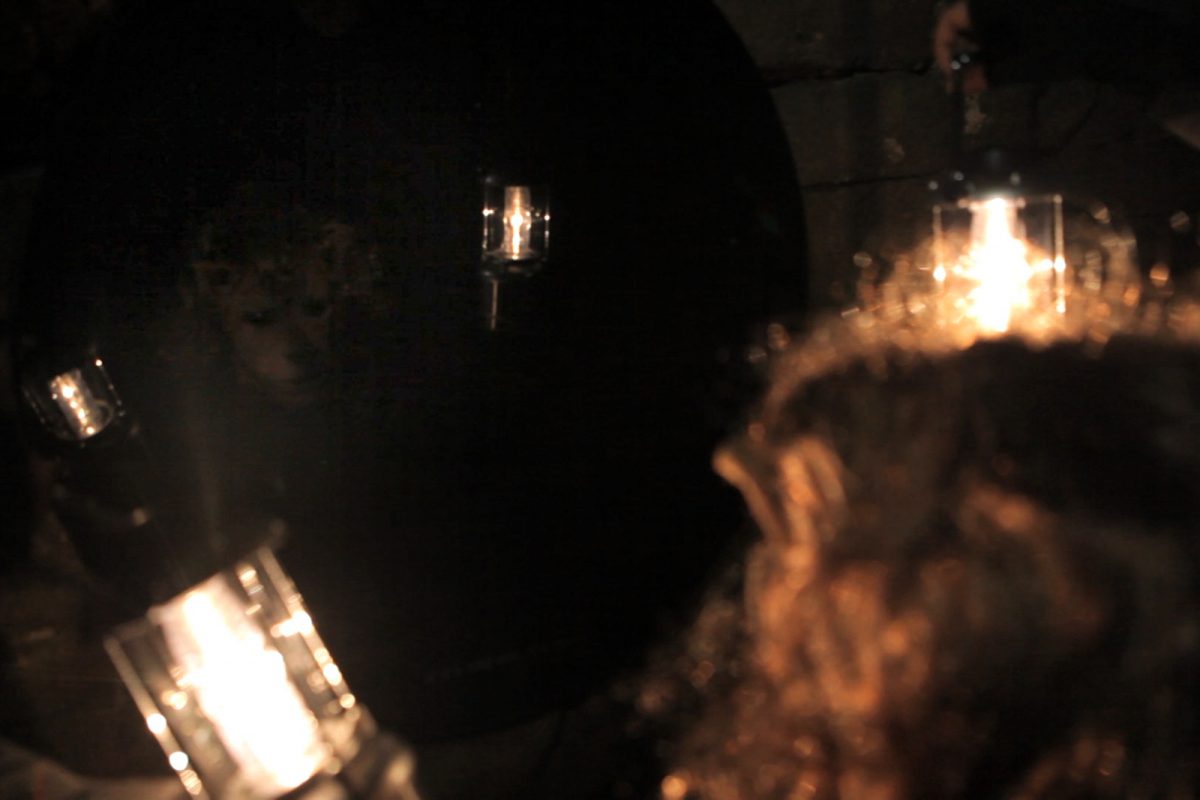 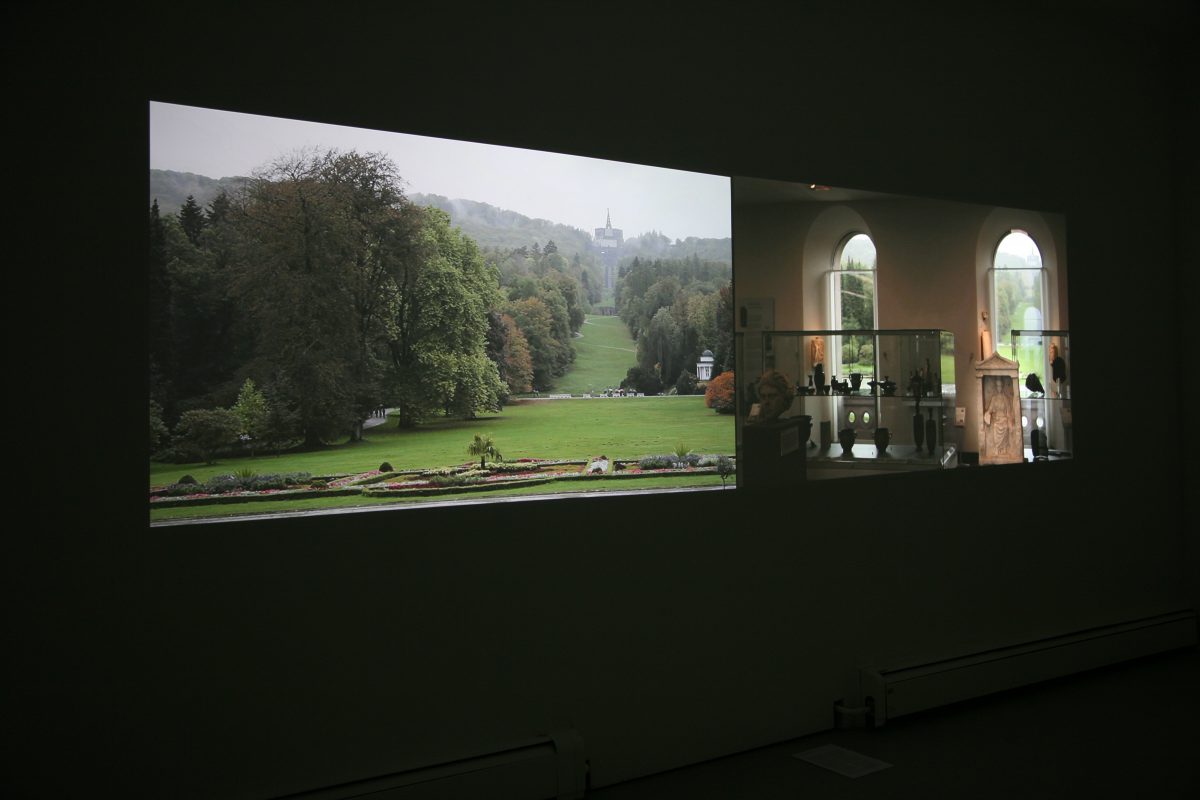 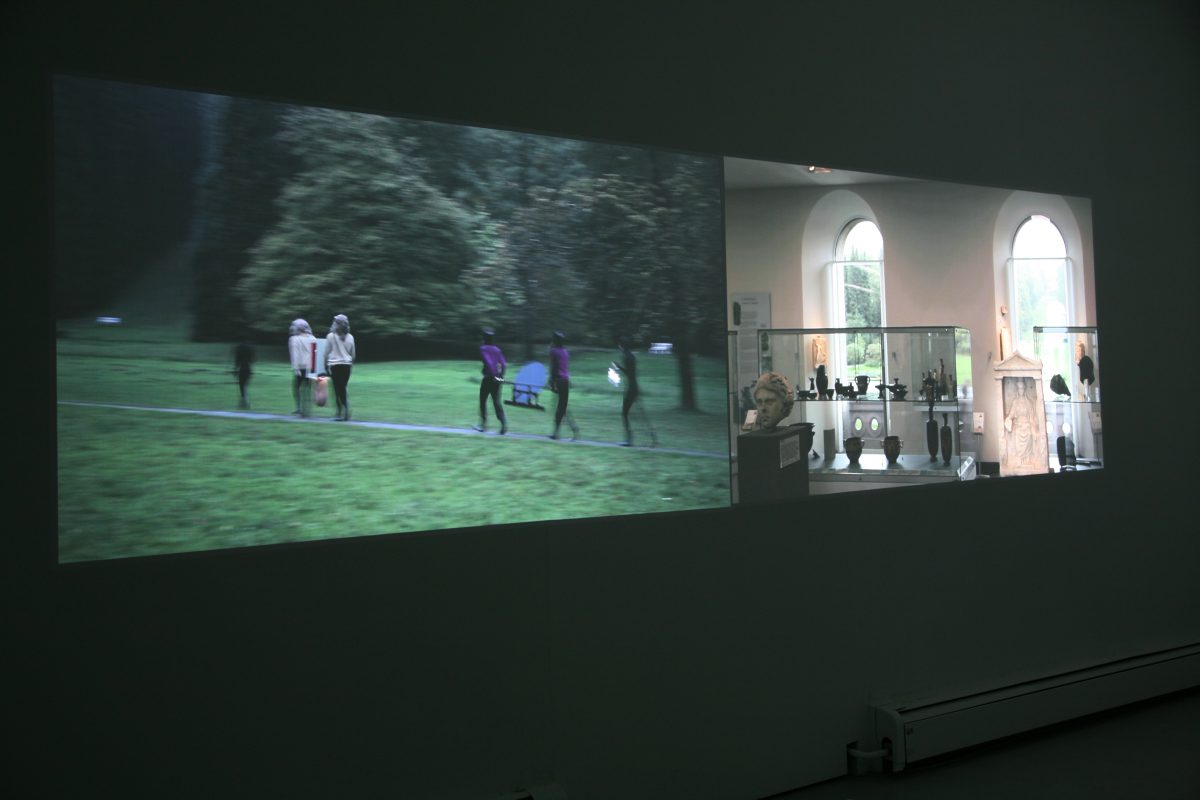 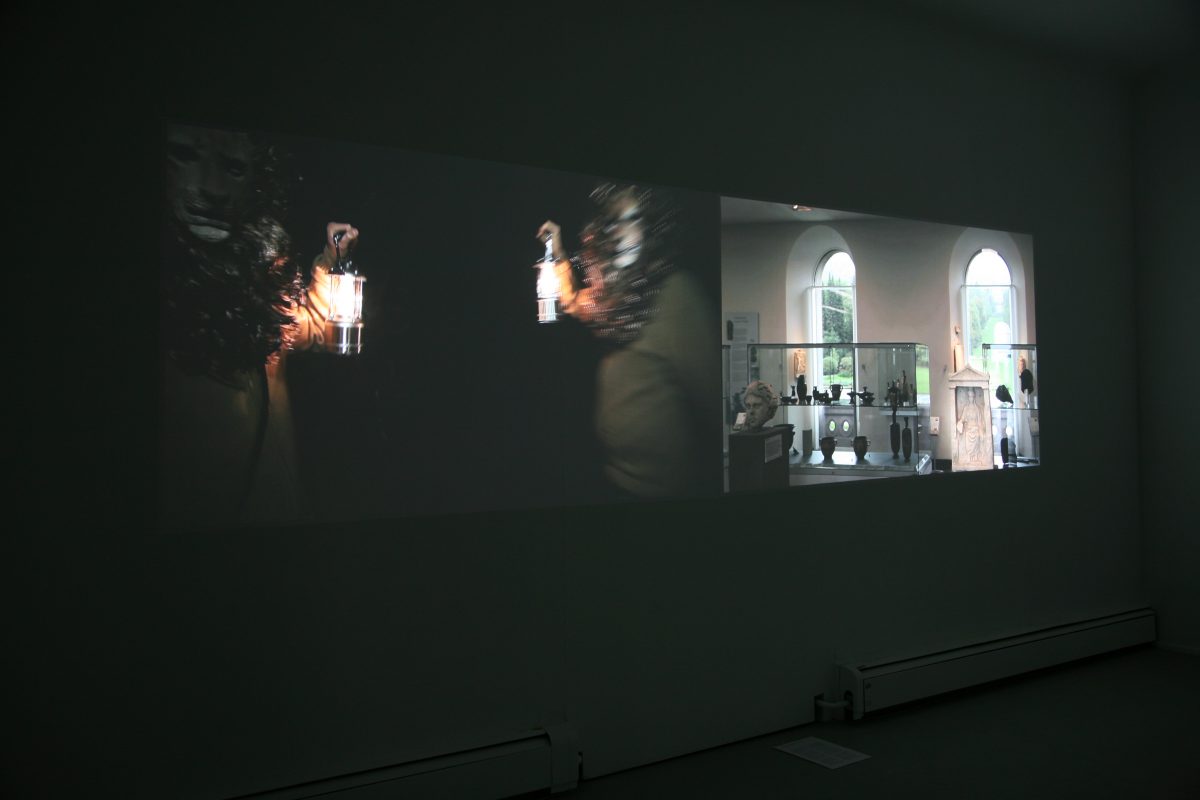 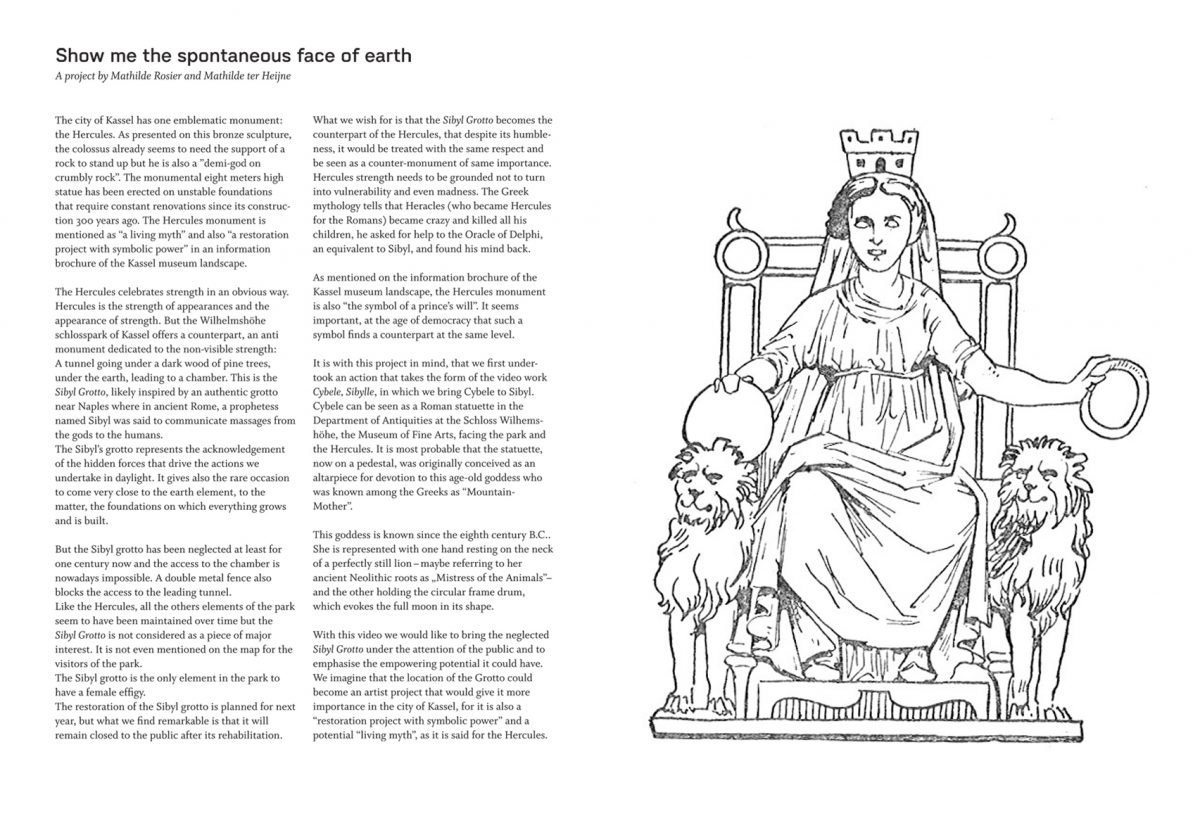 This video installation was made in collaboration with Mathilde Rosier. The starting point of the project was the question of whether the similarity of the names in this project is purely accidental. Cybele was an ancient Greek mountain goddess, whose lover Attis was driven into madness by her jealousy- he cut off his testicles and bled to death. Horrified, she brought him into a cave and awoke there the dead body back to life. Through various myths associated with her worship, Cybele can be seen as a rare example of the female overcoming the male. Male followers of the flourishing Cybele and Attis cult could go so far as to castrate themselves or assume a female identity. An historic image of this goddess is kept by the Museum Schloss Wilhelmshöhe in Kassel. Another figure with a very similar name is Sibyl, an ancient prophetess, who could predict the future. However when gods and goddesses came to her cave for help, her prophecies often proclaimed disaster. Around 1780 a Sibyl cave was build in the Bergpark Wilhelmshöhe including a chamber with a Sibyl sculpture. Among the many myths related to the many other buildings in this park this cave is the only with a female theme. At least since 1900, the monument is very dilapidated and is closed to this day. Even under the current comprehensive redevelopment of the park, the building will not be accessible to the visitors of the park. In a cloak-and dagger operation Mathilde and Mathilde gain access to this underground system to bring the sculpture of the goddess Cybele into the Sybil phrophesy cave. Is it possible that an object will become a subject again?