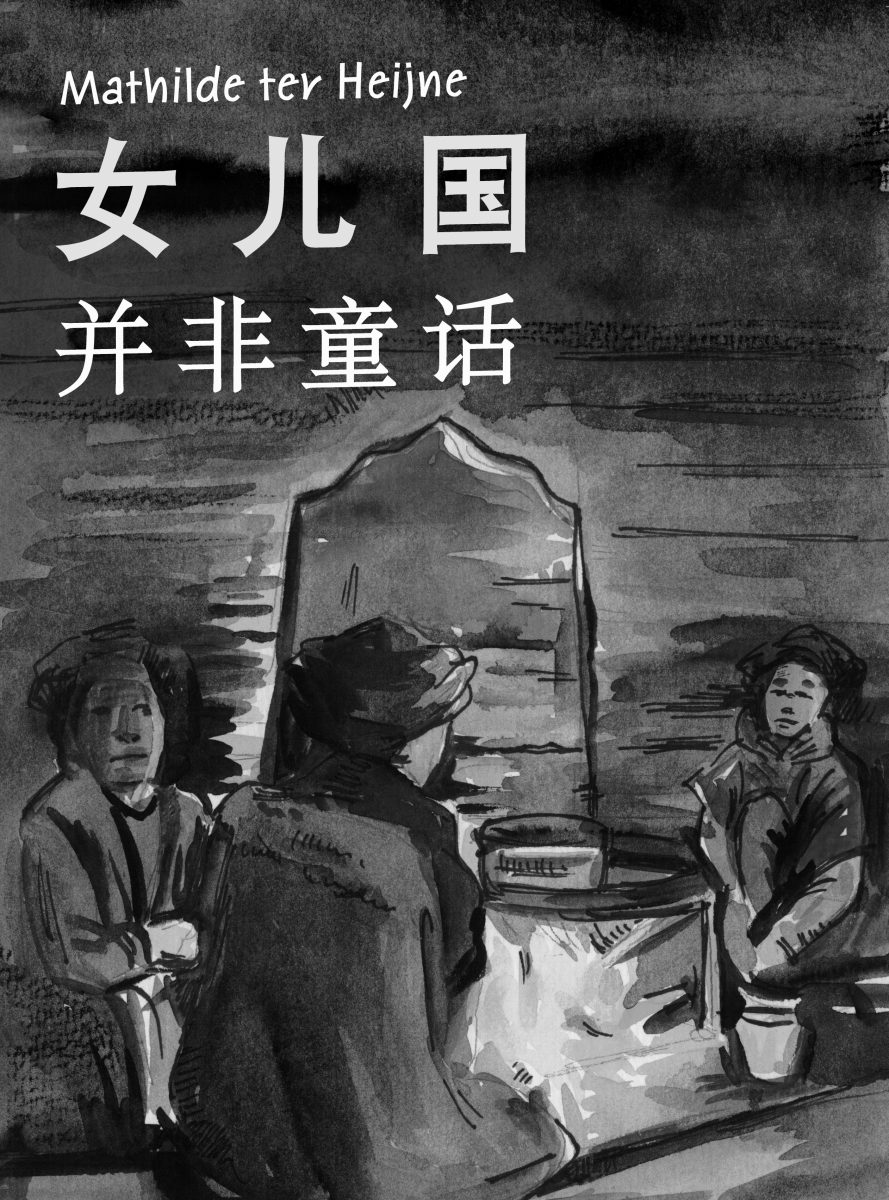 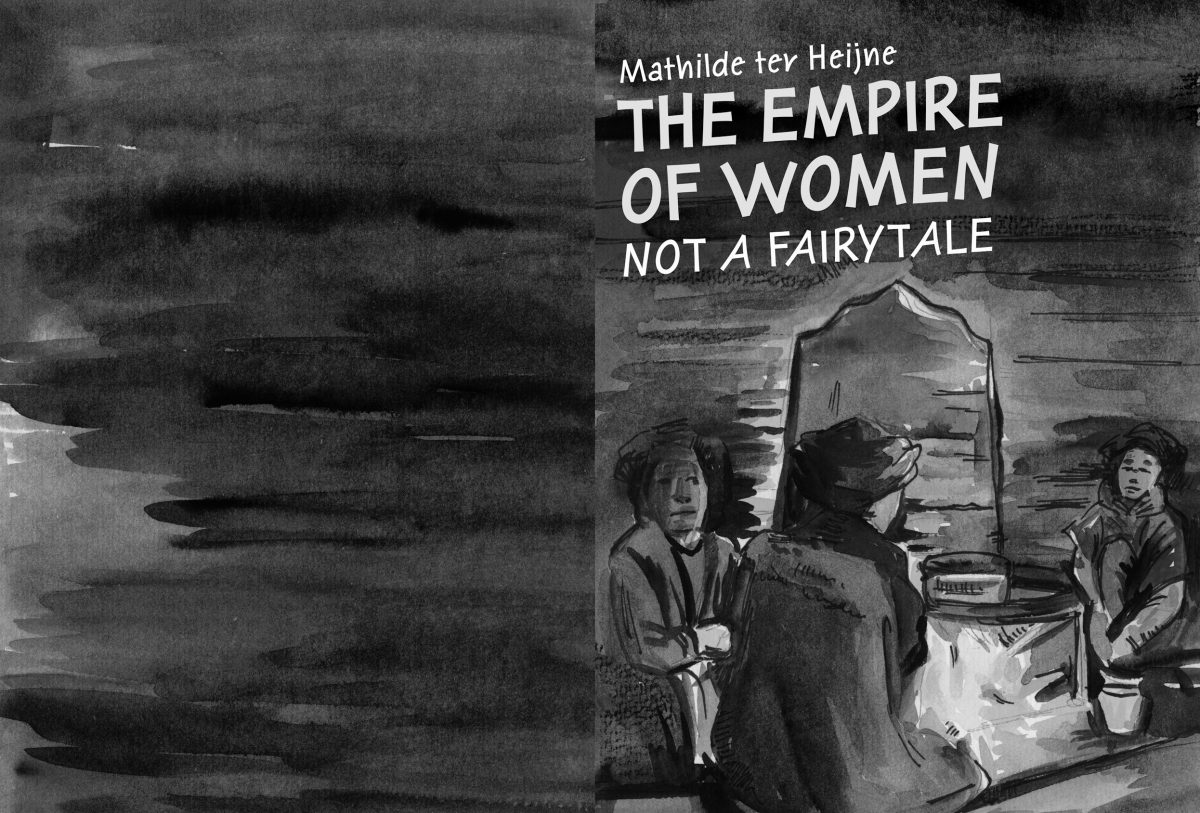 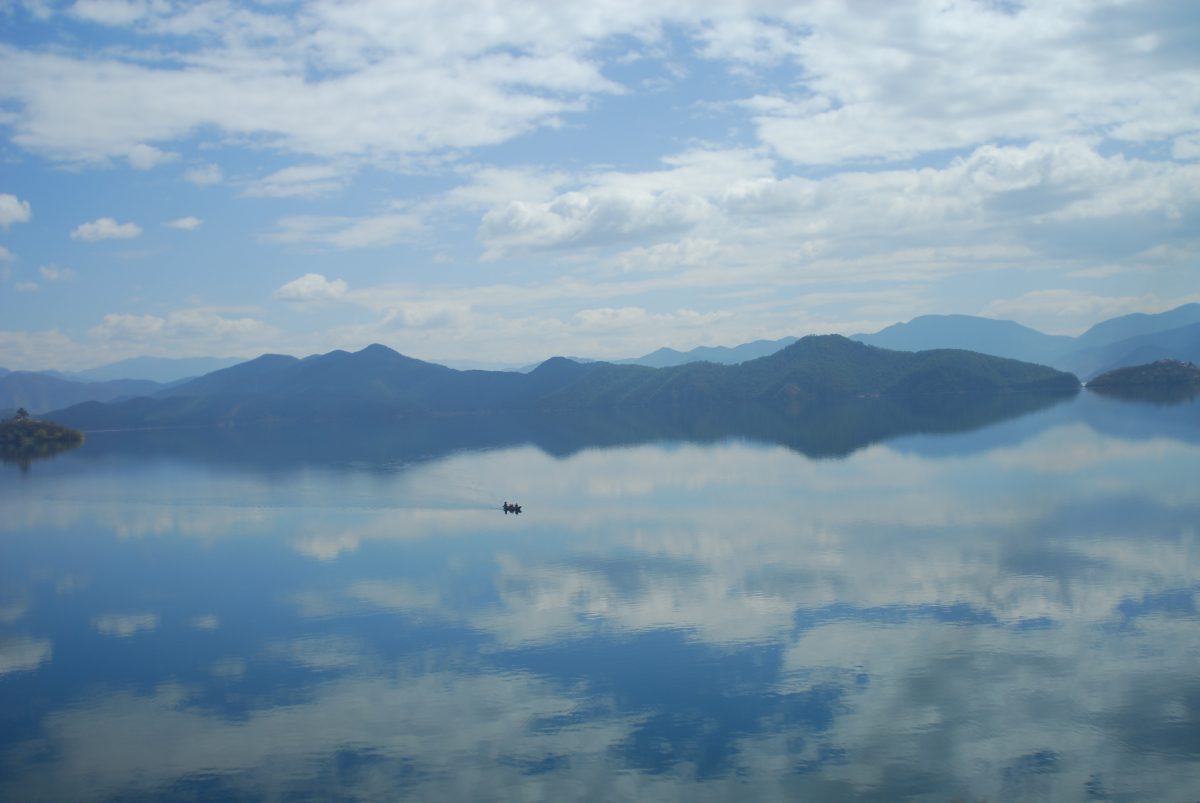 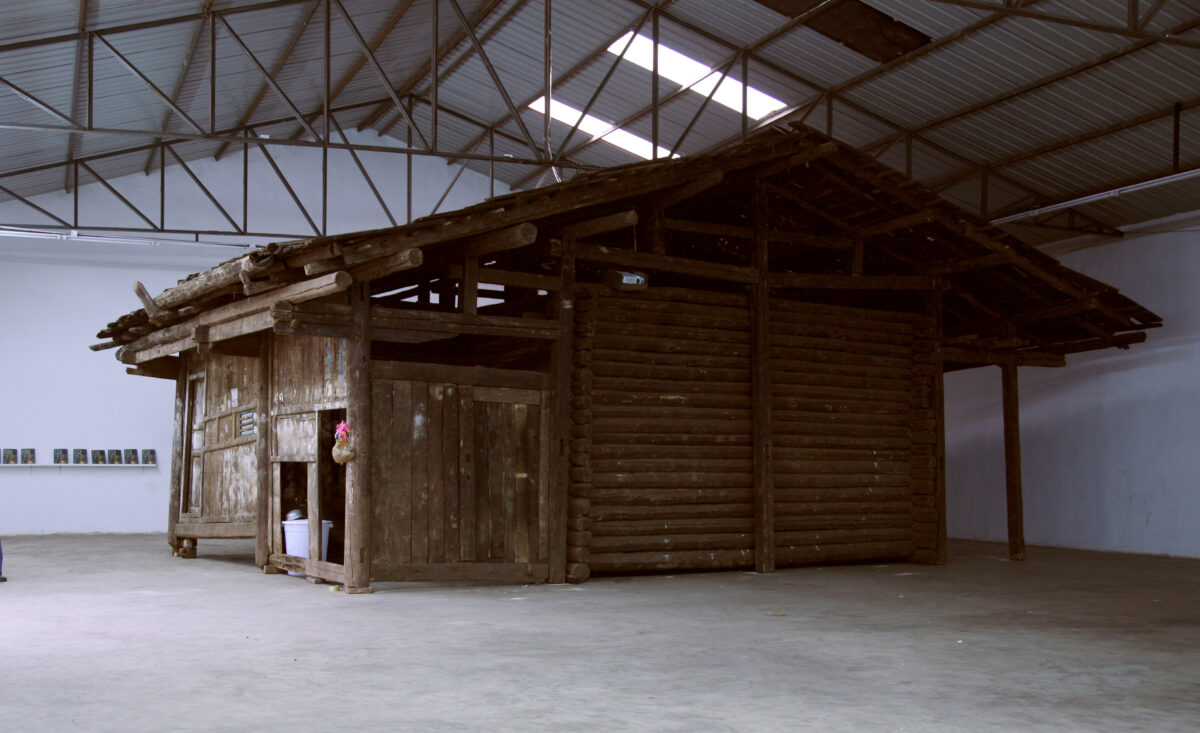 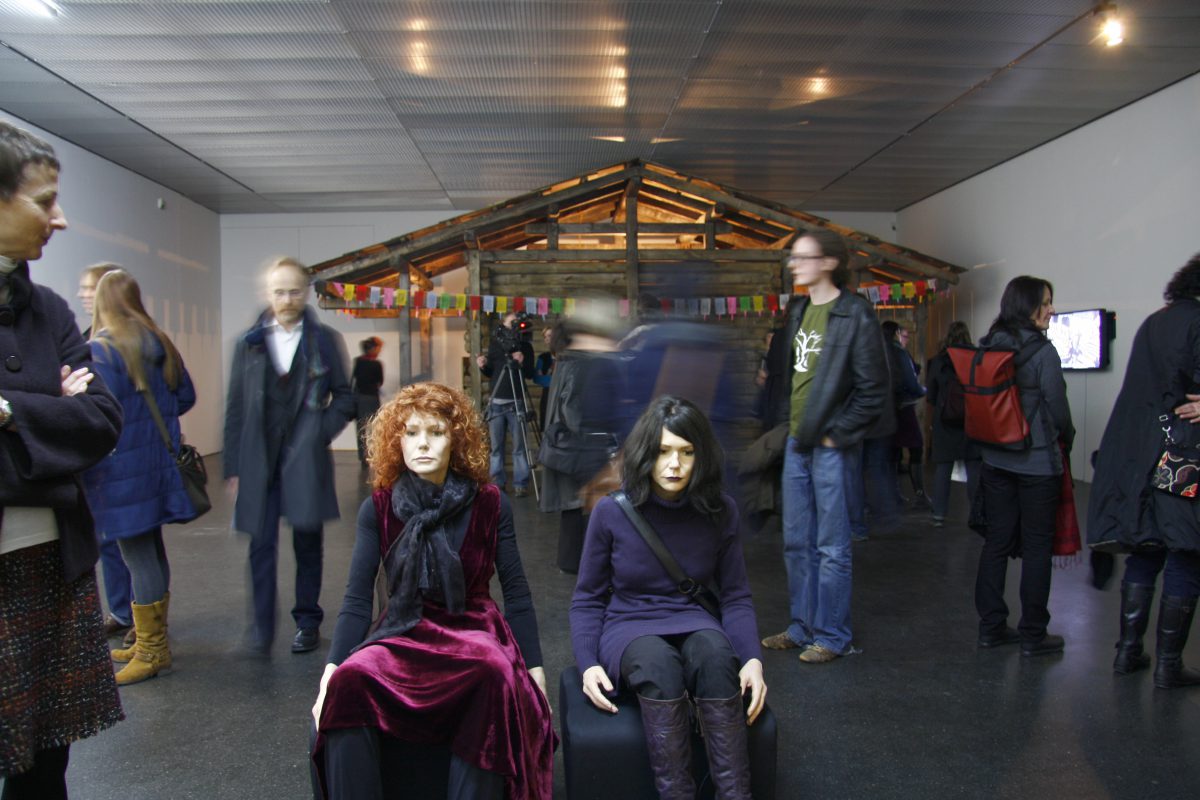 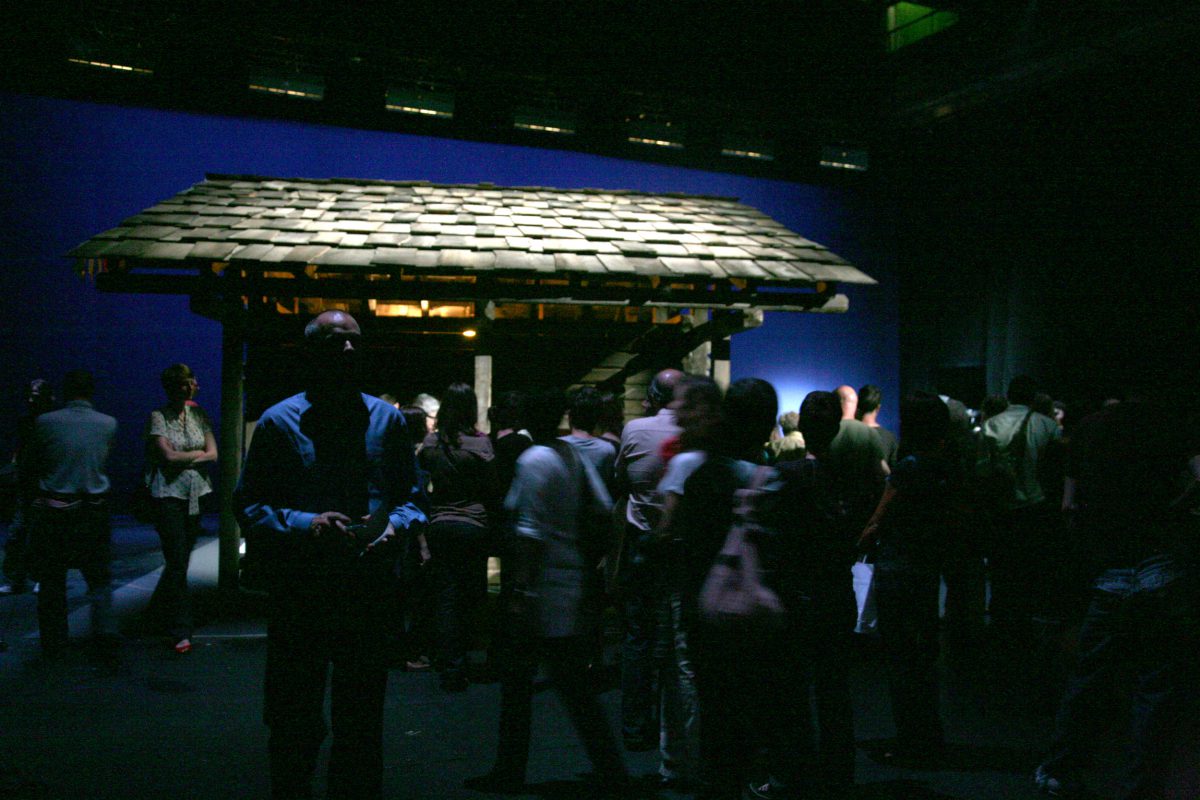 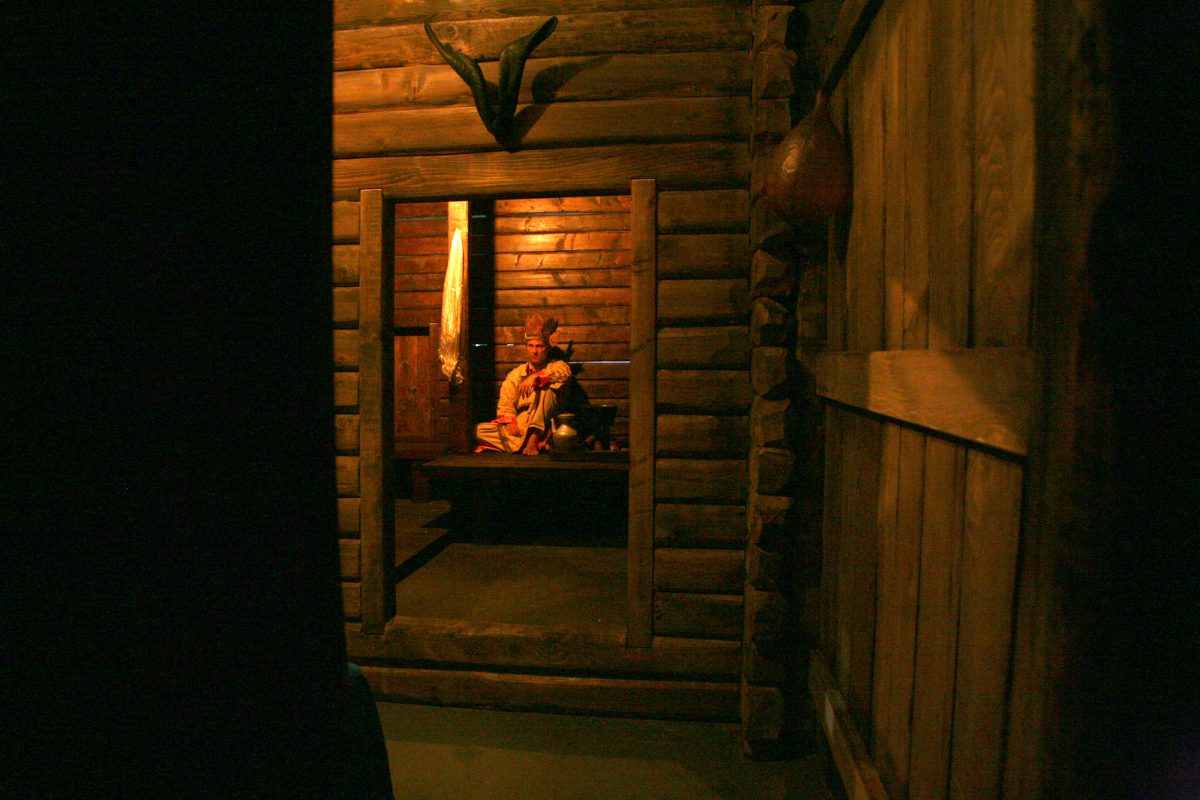 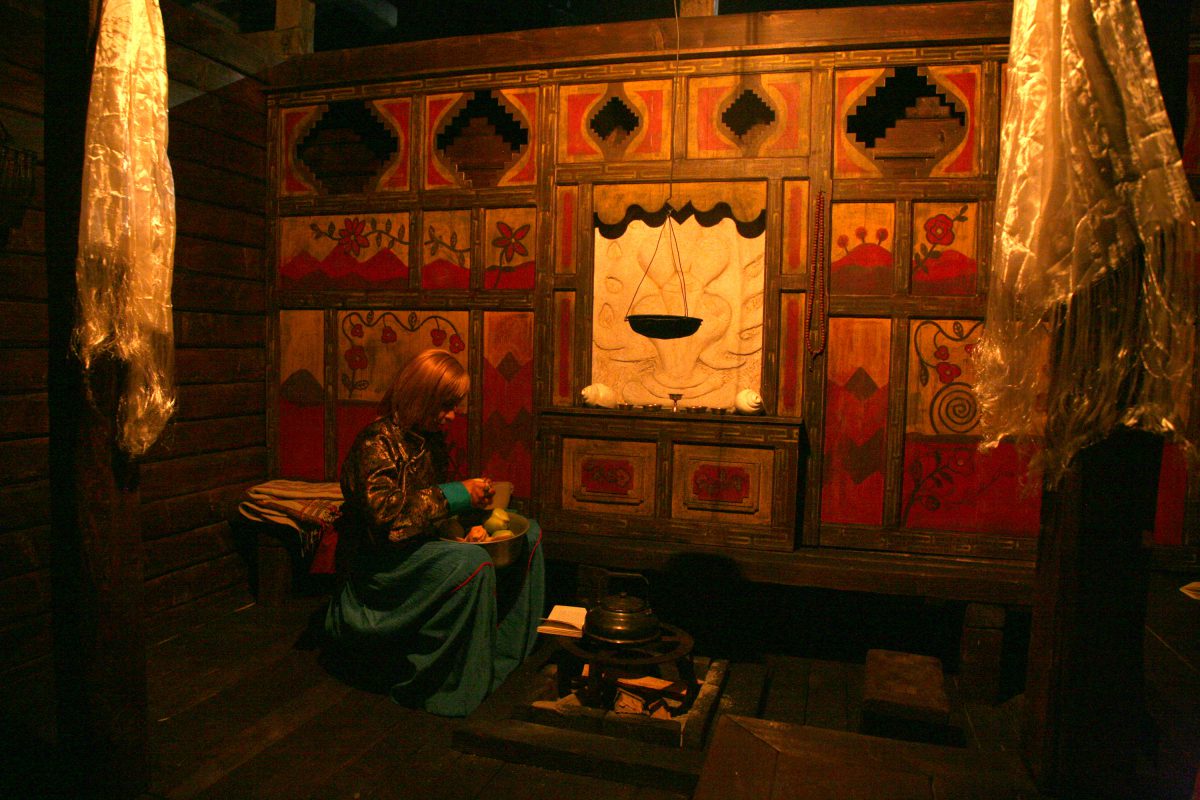 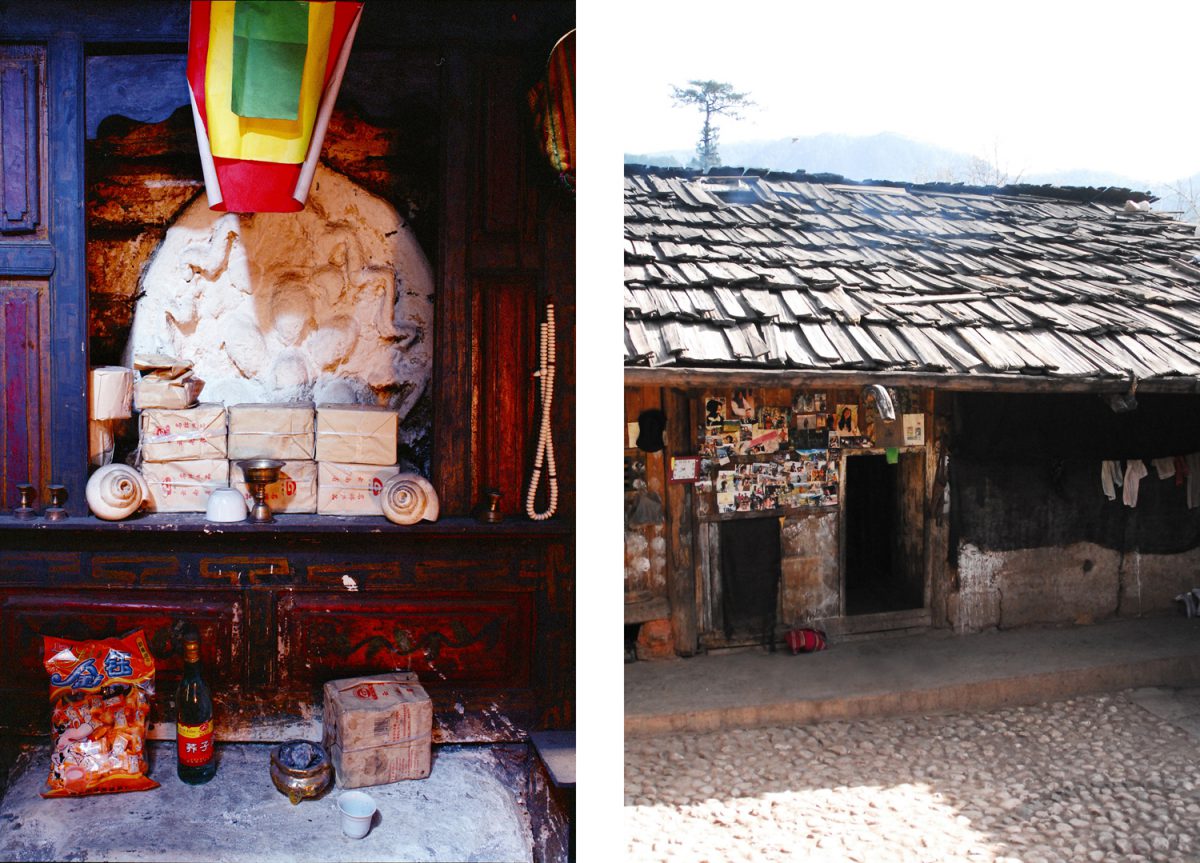 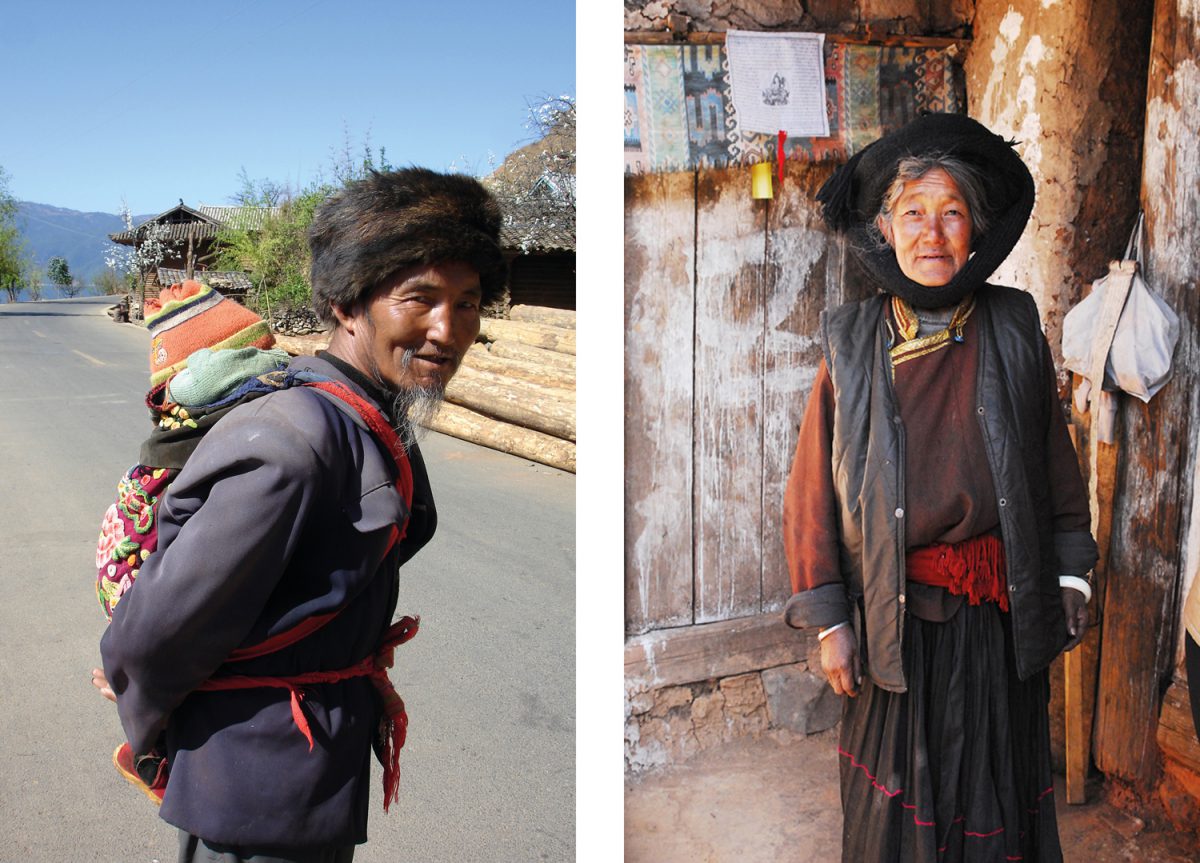 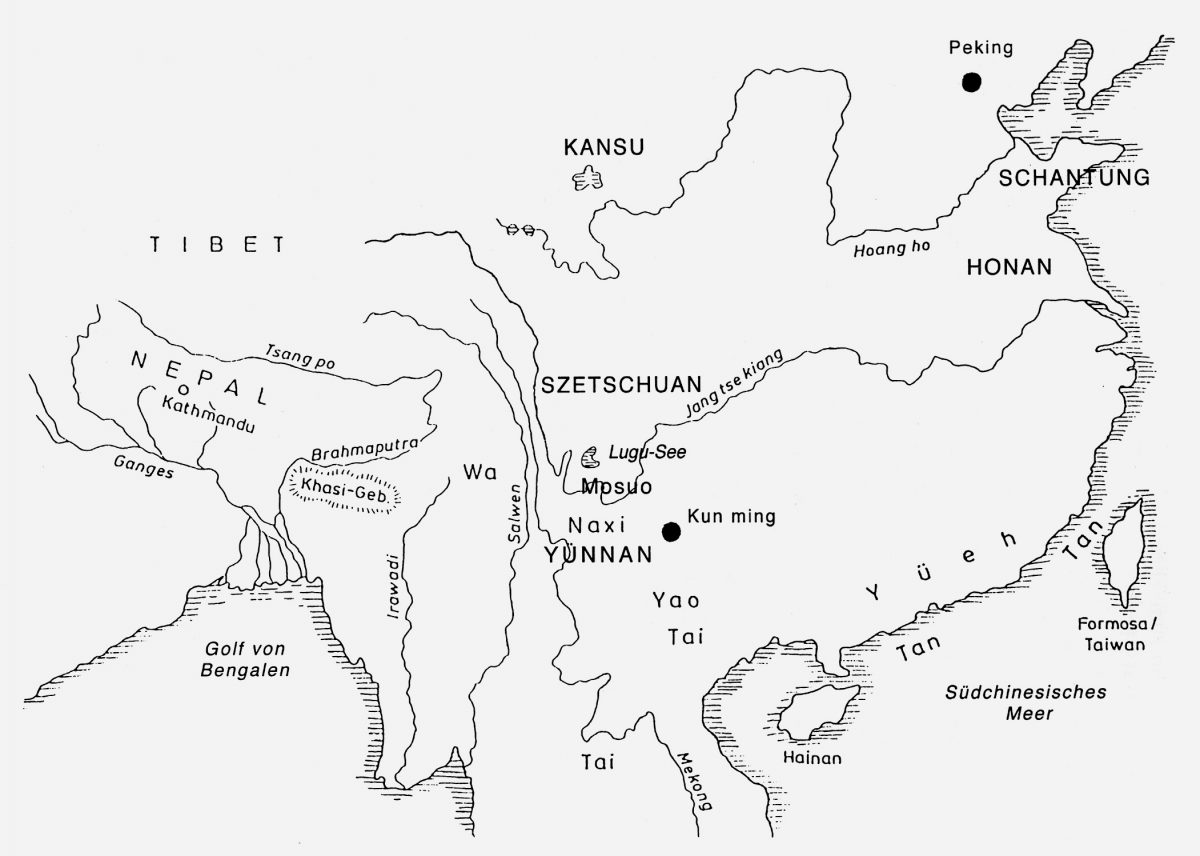 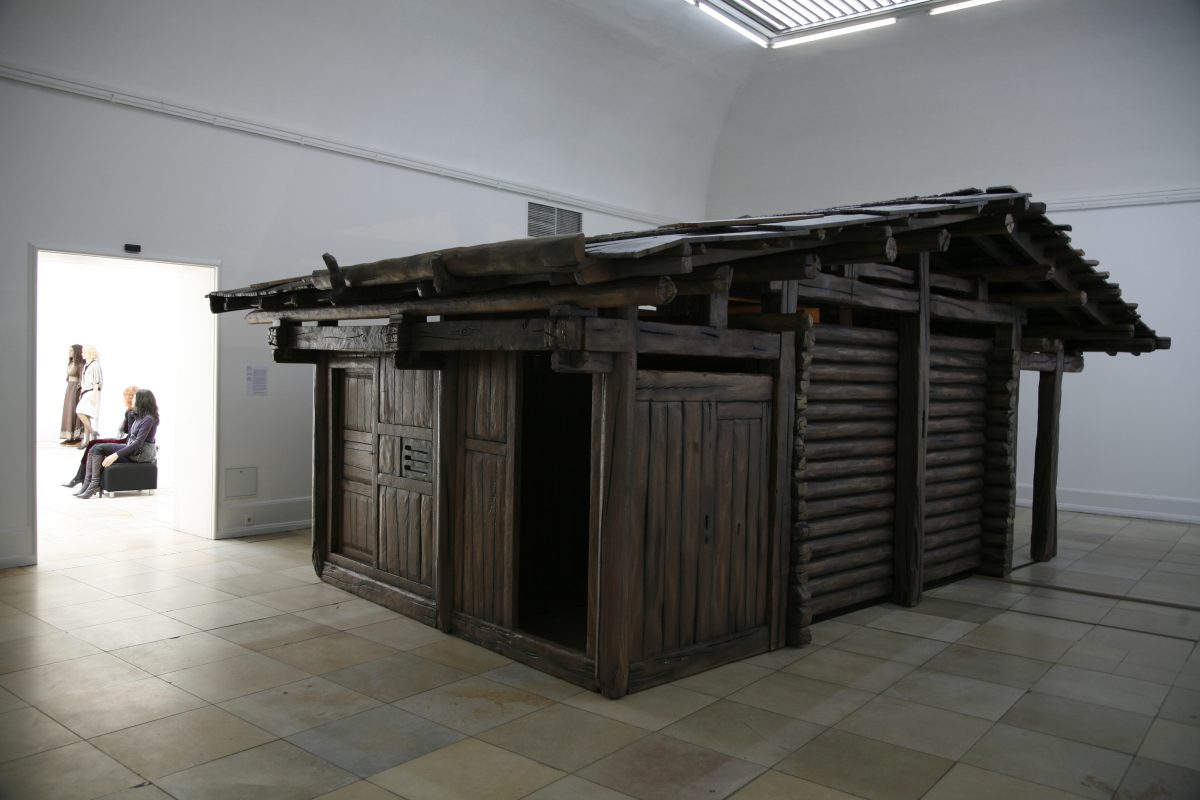 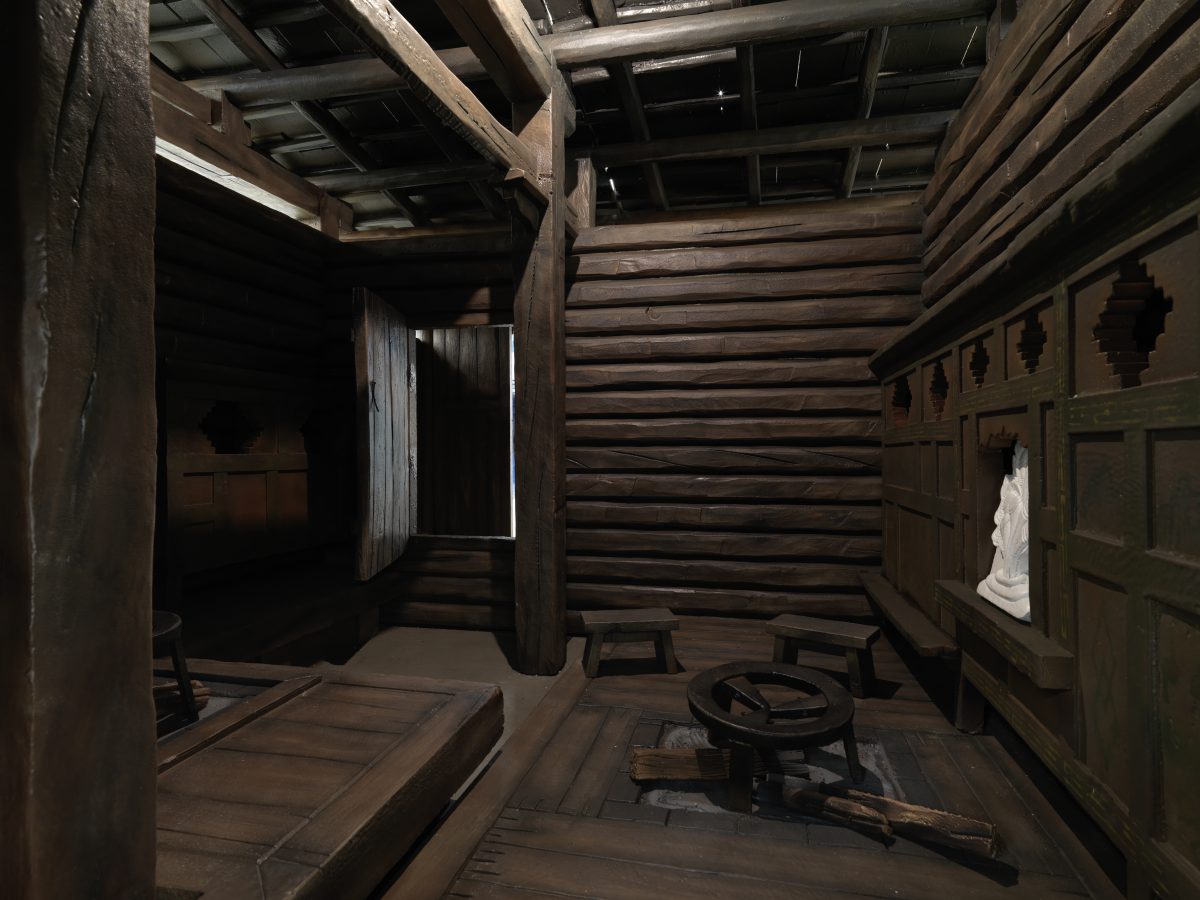 For this project, the Mosuo family Qiau Zi from the Chinese village of Lijuazie build a new Zumu, and with the help of the producer Sarina Tang, relocated their old community house to the project space of Currents, Bejing. Their intention was to inform a wider public about the principles of their matriarchal social structures and to be become acknowledged as a minority by the central Government in Bejing. The Mosuo are an ethnic group in the Yunnan and Sichuan provinces of Southeast China. Their houses serve community life and reflect the social structures of their society. Women in Mosuo households hold the role usually assumed by the man in a traditionally patriarchal family: the family name, property, economic means, and education of the children are responsibilities shared by all members of the household, male and female. Members of the family clan elect a matriarch as their temporary leader. A traditional Mosuo house consists of various buildings around a courtyard. A Zumu is the common space shared by all. Its two sacred fireplaces and two pillars holding the roof stand for the equal value given men and women in this society. In 1976, anthropologist Lévi-Strauss introduced the concept of “house societies” to describe communities where the domestic unit is more important for the social organization than ancestry.

The unlimited edition of the Zumu Playhouse produced by the artist, reimagines the original as a soft plastic prefab with a scale factor of 5:3. This smaller version of the original house is easier to transport and reassemble. It is produced to create a space where the principles of matriarchal cultures can be communicated and discussed.